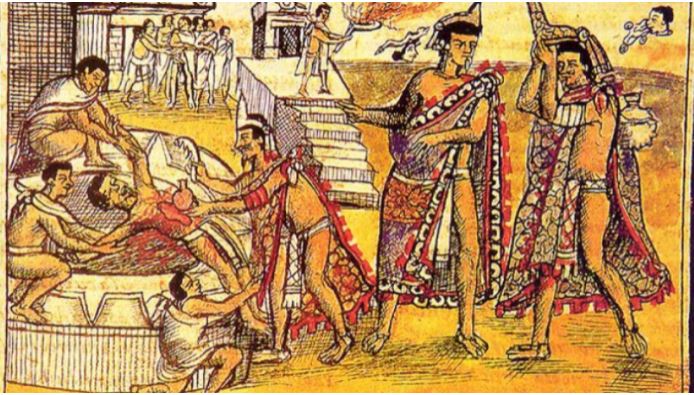 Welcome to the enlightenment of “Ethnic Studies.”

The California State Board of Education approved the almost 900-page ESMC in March 2021, saying teaching children about the systemic racism that supposedly plagues America has never been more urgent, as Fox News reported at the time.

“The curriculum’s unequivocal promotion of five Aztec gods or deities through repetitive chanting and affirmation of their symbolic principles constitutes an unlawful government preference toward a particular religious practice,” Frank Xu, president of Californians for Equal Rights Foundation, said months ago as his organization filed a lawsuit against the state.

The legal action, Californians for Equal Rights Foundation v. State of California, was filed Sept. 3, 2021, in the Superior Court of California, County of San Diego, by attorneys from the Thomas More Society, a national public interest law firm focusing on religious freedom. The foundation is a non-profit civil rights organization headquartered in San Diego.

Golden State officials say this is the first statewide ethnic studies model curriculum in the country.

Oregon is developing ethnic studies standards for its social studies curriculum, while Connecticut will require its high schools to offer courses in black and Latino studies by autumn this year.

“We are reminded daily that racism is not only a legacy of the past but a clear and present danger,” said California State Board of Education president Linda Darling-Hammond, a leftist who headed the Biden-Harris regime’s education transition team. “We must understand this history if we are finally to end it.”

The California curriculum is intended to educate high school students about the travails of “historically marginalized peoples which are often untold in U.S. history courses.”

Somehow this leads to the Aztec religion, complete with its cast of characters one might expect to find in a Tobe Hooper movie.

The ESMC includes a section on “Affirmation, Chants, and Energizers,” among which is the “In Lak Ech Affirmation,” an invocation of five Aztec deities. This pagan prayer recognizes the cosmic beings as sources of power and knowledge, seeks their assistance, and gives them thanks.

Tezcatlipoca is “an omnipresent god capable of shapeshifting into a jaguar,” according to Mythopedia.

In Nahuatl, an American Indian language of the Uto-Aztecan family that is still spoken in central and western Mexico, Tezcatlipoca means “smoking mirror,” a reference to the obsidian mirrors Aztecs used in ceremonies.

He was often depicted as having one of his feet replaced with an obsidian mirror. Two of his many alternative names, Titlacauan and Ipalnemoani, attest to his status among the gods, meaning “we are his slaves” and “he by whom we live,” respectively.

Tezcatlipoca was celebrated annually during Toxcatl, the fifth month of the Aztec calendar.

“Every year, a young man—typically a prisoner of war—was chosen to represent Tezcatlipoca … and [this] ixiptla, or impersonator … was treated with great respect and trained to speak in a courtly style. He was also taught to play the flute, the sound of which was thought to be the voice of Tezcatlipoca.

A month prior to the festival of Toxcatl, he would be wed to four young women impersonating the four goddess wives of Tezcatlipoca: Xochiquetzal, Xilonen, Atlatonan and Huixtocihuatl.”

The high point of the festival was when the ixiptla walked up the steps of a pyramid and his heart was cut out with an obsidian knife. When the next’s year impersonator was chosen, he was given his predecessor’s skin to wear as a cloak.

Quetzalcoatl, known to the Mayans as Kukulcan, was initially depicted as a feathered snake. Portrayed as both the morning and evening star, Quetzalcoatl became a symbol of death and resurrection.

Accompanied by his loyal companion, the dog-headed god Xolotl, he descended to hell to collect the bones of the ancient dead, and poured his own blood on them, thereby creating the people who live in the present universe. Quetzalcoatl sacrificed snakes, butterflies, and birds, but never humans.

In what must have been a challenging childbirth, somehow Huitzilopochtli escaped the womb while fully armored and promptly defeated his siblings. Sacrifices, including human sacrifices were made to him after every military victory and defeat.

Xipe Totec, meaning “Our Lord the Flayed One,” had a diverse set of responsibilities, according to Mythopedia. He was Aztec god of agriculture, seasons, disease, and goldsmiths. Xipe Totec “was often depicted wearing a suit of flayed skin, and his associated ceremonies emphasized his choice of attire. Such rituals usually culminated in a fresh skin suit being made and worn by either a statue of Xipe Totec or one of his priests.”

Hunab Ku, meaning “One-God,” was a creator deity worshiped by Aztecs and some Mayans but thought to have Aztec origins.

“The Aztecs regularly performed gruesome and horrific acts for the sole purpose of pacifying and appeasing the very beings that the prayers from the curriculum invoke,” said Paul Jonna, a partner at LiMandri & Jonna LLP and Thomas More Society Special Counsel.

“The human sacrifice, cutting out of human hearts, flaying of victims and wearing their skin, are a matter of historical record, along with sacrifices of war prisoners, and other repulsive acts and ceremonies the Aztecs conducted to honor their deities,” Jonna said.

“Any form of prayer and glorification of these bloodthirsty beings in whose name horrible atrocities were performed is repulsive to any reasonably informed observer.”

Yet the ESMC is now a reality.

It came about after the board of education named R. Tolteka Cuauhtin, a co-author of the 2019 book Rethinking Ethnic Studies, to head a committee tasked with developing it. In his book Cuauhtin “demonstrates an animus towards Christianity and Catholicism—claiming that Christians committed ‘theocide’ (i.e., killing gods) against indigenous tribes,” according to court documents.

In March 2021, the board approved the ESMC, also including the “Ashe Affirmation,” which “invokes the divine forces of the Yoruba religion four times—honoring this divine force and seeking assistance for the school day.” Yoruba is “an ancient philosophical concept that is the root of many pagan religions, including santeria and Haitian vodou or voodoo,” according to the Thomas More Society.

How the Ethnic Studies Model Curriculum, with its invocation of witch doctors and Aztec gods like Xipe Totec, who wears suits made of flayed human skin, will enlighten California schoolchildren has never been explained. 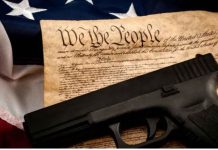 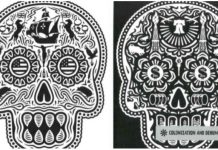 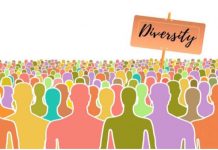 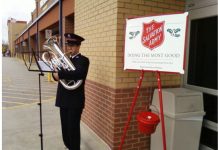 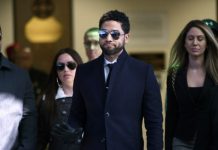 THERE WAS NO REVOLUTION