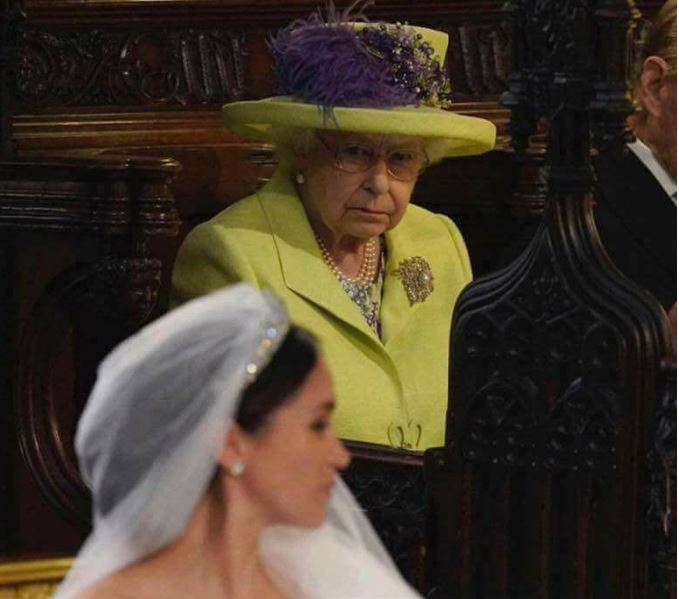 News broke a few hours ago that Harry Mountbatten-Windsor, Duke of Sussex and sixth in line to the British Throne, has decided to relinquish the title of Royal Highness for himself and the Duchess of Sussex. The BBC has reported that the Duke and Duchess of Sussex will no longer receive money from the public purse for Royal Duties.

Furthermore, the Sussexes will repay money for the renovation of Frogmore Cottage in Berkshire; money that was derived from the Sovereign Grant, the allowance paid by Parliament to the Royal Family.

In the meantime, until they achieve full financial independence, it is expected that HRH Prince Charles will continue to supplement his youngest son and daughter-in-law with income from the Duchy of Cornwall, his personal estate.

What was the catalyst for this decision?

In fairness, the Duchess of Sussex had for a long time been unhappy with the amount of media scrutiny of her life since marrying Harry, Duke of Sussex.

You would suppose, that being an actor would desensitise you to paparazzi stalking you, but there is a whole other level of scrutiny that comes with being associated with the House of Windsor.

Perhaps it was too much for her to handle, perhaps she is being petulant; nobody knows for sure. Sources inside the Palace have implied that the Royal Family had sensed this was coming, and tried to keep it quiet, but after news of their plans was leaked, it became a situation that had to be addressed publicly and – one might dare say – uncharacteristically indiscreetly.

As for money, they are not wanting for it. His father will still supplement their incomes until financial independence is fully attained, and the Duchess was reportedly paid $US 50,000 per episode of Suits, in which she was a major character. She starred in 108 episodes of Suits, not to mention other TV and Movie roles, so even without money from the Duchy of Cornwall, she’s not poor.

Will the break be clean, and will it be successful?

The statements from Her Majesty and the Sussexes project an appearance of mutual agreement, although it is persistently and heavily rumoured that both Prince Charles and Prince William are furious at what they see (I would guess) as the Duke of Sussex shirking his duties, not only to the Realms of the Commonwealth, but more importantly to the Royal Family.

Bear in mind that the last senior member of the Royal Family to make a decision to emigrate was Edward VIII. He married an American divorcee, and chose to abdicate the throne rather than give up the woman that he loved.

Hugo Vickers is a historian who has written books on the Royal Family and he is very sceptical. Vickers told the BBC that he was “unconvinced” by the Sussexes’ plans.

“They think they can do all sorts of things together, but the fact is that they’re very likely, if they’re not careful, to end up as slightly tarnished celebrities, perhaps”.

Hugo Vickers isn’t just some struggling author by the way. He is connected by both blood and marriage to British Society Establishment. He has written many biographies of both Royal figures and celebrities alike, and has a better idea than most how things are likely to play out.

Personally, I wish the Duke and Duchess of Sussex well. That is notwithstanding my own sadness that a strong young man has decided to step back from his Royal Duties, which should never be taken lightly. 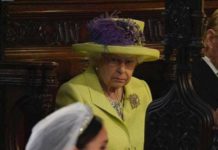