News CANADA’S JUSTICE MINISTER SAYS TRUMP SUPPORTERS SHOULD WORRY ABOUT HAVING THEIR BANK... 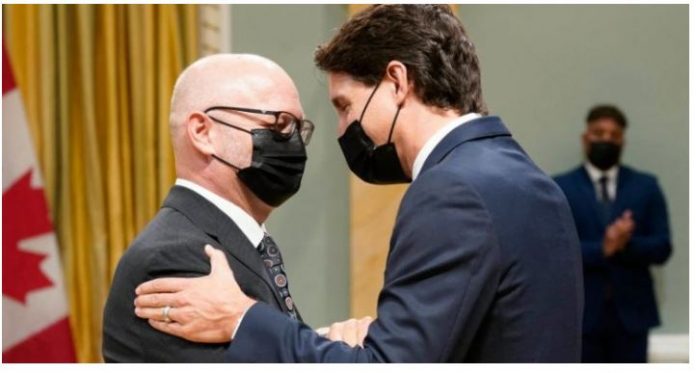 Regime doubles down on draconian measure.

Canada’s Justice Minister David Lametti says Trump supporters who donated money to the Canadian Freedom Convoy should “be worried” about having their bank accounts frozen.

Lametti made the obscene comment during an interview with CTV after he compared someone financially supporting the truckers to funding a terrorist movement.

“You just compared people who may have donated to this to the same people who maybe are funding a terrorist,” the reporter stated. “I just want to be clear here, sir. A lot of folks say, ‘Look, I just don’t like your vaccine mandates and I donated to this, now it’s illegal, should I be worried that the bank can freeze my account?’ What’s your answer to that?”

“Well, I think if you are a member of a pro-Trump movement who’s donating hundreds of thousands of dollars and millions of dollars to this kind of thing, they oughta be worried,” responded Lametti.

Earlier this week, the Trudeau regime warned that anyone who supported or donated to the Freedom Convoy protest could have their bank account frozen under an emergency powers law.

Lametti also threatened the truckers, who are protesting against vaccine mandates, with the loss of their licenses if they continued to participate in the demonstration.

The Canadian government’s demonization of the trucker protest as an extremist movement incited the GiveSendGo hack, which revealed the names of 90,000 people who donated to the Freedom Convoy.

This was then ruthlessly exploited by media outlets like the CBC and the Washington Post, which have spent the last few days identifying and harassing people on the leaked list who donated.

As we highlighted earlier, even far-left Congresswoman Ilhan Omar spoke out against the practice, calling it “unconscionable.”

This article first appeared at summit.news 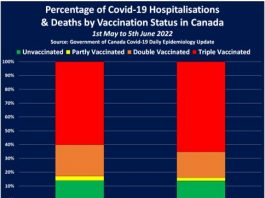 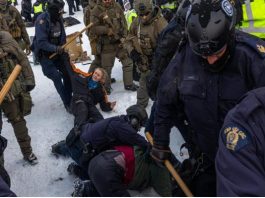 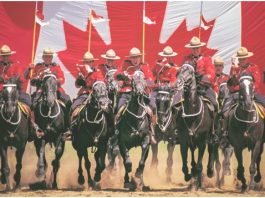 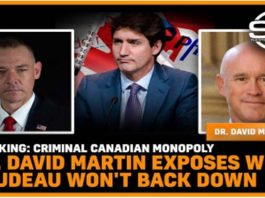 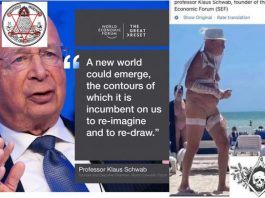 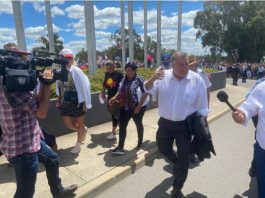