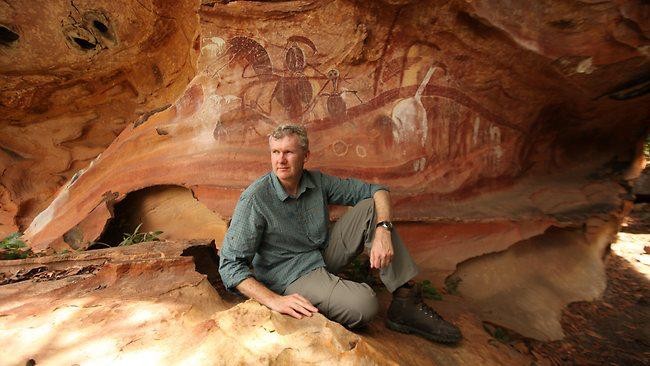 Whether you're from the Left or the Right, giving someone a 'fair go' is in our national DNA. It's a common trait that unites us all. But our sense of fairness is sorely tested when our generosity is exploited or taken advantage of. When we're treated as mugs we arch up.

The past few weeks we've all watched, with gobsmacked jaws on the floor, at the way we've been taken for a gravy-train ride by our pollies.

Firstly, Bronny's $5,000 chopper ride from Melbourne to Geelong, an hour's drive. Then the luxury plane trips and extravagant limos.

This from an MP who crusaded against Labor entitlement spending and waste of the taxpayer dollar. Now we've since learned they're all into it up to their snouts, from all sides. The Libs, Labor and the Greens.

We were lectured on the end of the 'age of entitlement' by Joe Hockey who was then photographed with Mathias Cormann sucking on a cigar after ripping into health, education and welfare. The treasurer, when in opposition, made 13 taxpayer-funded trips to Cairns where he owns a farm.

The latest revelations of Tony Burke – the opposition attack dog who led the hunt for Bronwyn Bishop until she was forced into resigning her position of Speaker – takes the cream layered pavlova.

Burke screamed of “massive disrepute on the entire Parliament” as he pointed the finger at Speaker Bishop.

So how does Burke explain his own trips to Robbie Williams and Justin Bieber concerts with his kids, or his business class airfares and family holidays to Uluru or his school holiday trip to Cairns, with his wife and children – all funded by the taxpayer?

All within the guidelines, he assures us.

Well, here's another Aussie saying, "Don't come the raw prawn with me, mate!"

There are so many raw prawns in Canberra, the stench permeates all over the country.

Tony Burke held the standards high for Bronny, demanding she resign – so she did.

Her excuse was the same as Burke's, "it was all within the guidelines."

We're not the gullible galahs you take us for.

There's no question as to Burke's fate.

To the backbench – preferably not via a taxpayer funded trip to Cairns and Uluru.