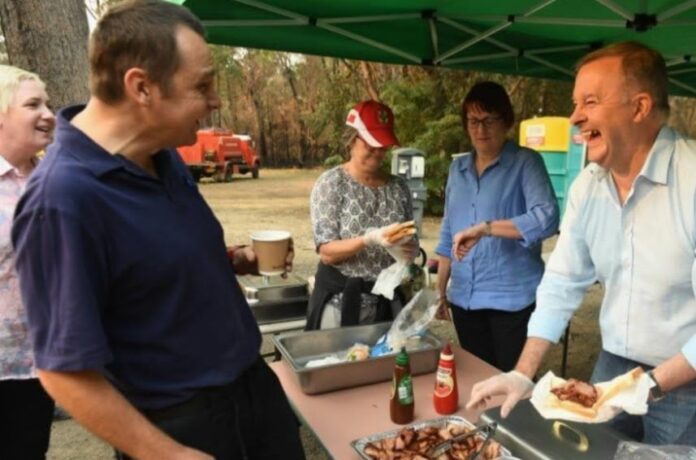 Taking a break from kissing babies, Albo has been sighted serving up snags to some suspiciously fresh and clean firefighters. Regular Pickering Post contributor Paul Zanetti has been doing a little digging and burst the Labor leader’s bubble with the following expose. Paul takes up the story in his own words:

I was particularly moved by this comment from Stephen Shields, a NSW firefighter who had returned from fighting the Bilpin fire in western Sydney.

While the politician (Albanese) was fed and filmed at the local Community Hall, using the fireys as a backdrop, there was no breakfast for the exhausted firefighters who spent the night battling the blazes.

But there was Albo, staged as the hero for the cameras ‘feeding weary firefighters’, while the real heroes were told to go down the road to Maccas.

That’s something you won’t hear about in your news bulletins.

Here’s Stephen’s story. Thank you, Stephen, and all your fellow firefighters for all you do. Merry Christmas.

Paul , I was at the Bilpin fire Thursday night , when we were released around 6am there was no breakfast waiting for us at the staging area at Bilpin Community Hall and we were told to go to McDonald’s North Richmond ( on our nearly 3hr trip north home )to get a feed. On the way out on the Bells Line of Road at Kurrajong at a roadblock, here was Albo and staffers and Comcar and a TV OB van waiting to do a interview obviously. Seems they waited for Albo and the journos to arrive at the Bilpin Hall to start serving breakfast for Albos ” feeding weary firefighters” photo op. Im over all politicians using us firefighters and the fires to enhance their public profiles. 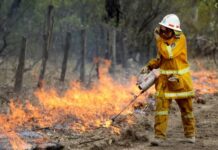 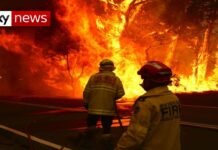