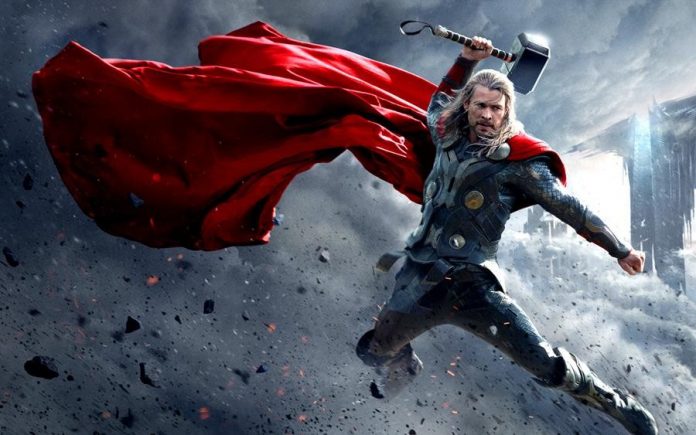 The Australian acting and entertainment celebrity fraternity, practising and rehearsing their bestest outraged faces and voices, has demanded Tony Abbott DO SOMETHING about saving the lives of the Bali heroin smuggling ringleaders.

“Grow some balls!” one demanded.

“Tony, if you have any courage and compassion get over to Indonesia and bring these two boys home.”

Quick as a flash, the Australian Prime Minister jolted into action, swiftly rallying to the call of this week’s entertainment celebrity cause-de-jour, summoning the troops.

Peta Credlin was called into a national emergency crisis meeting to draw up plans for an all out assault on Indonesia.

“Quick – get me Chris Hemsworth – ON THE DOUBLE!!”, she barked at the Defence Minister. "Tell him this is a crisis of Kevin Rudd and Julia Gillard proportions. We need Thor and we need him now!!!”

“Next, get me Eric Bana! Thor can’t do it alone you know. We need all the might, brute force and scariness of the Incredible Hulk. And while you’re at it, get that Gladiator bloke…whatsisname…?”

“Yeah ok, get him, too”, Credlin snapped back without a flinch. “We’ll get him to sing outside the Indonesian Presidential Palace. If that doesn’t break Widodo, I don’t know what will."

"Well, there’s Wolverine – he’s one of ours, too. We could rally up our own team of Avengers. How about we call them the…Abbotters!"

“I like the way you think…err…who are you again?”

“Oh, right. Now, what about Mad Max…is he still around?”

“Yeah, but our one’s a bit crusty these days. They have a new one but he’s not an Aussie. He’s a Pom I think.”

“Bugger. Anyone else you can think of. We need a woman?”

“She’s not an Australia….HEY! What are you looking at me like that for?"

“What about Tony in his speedos? He could lead the Abbotters.”

“Is he a member of the actor’s union?”

“Oh great! That’s a another diplomatic disaster we could do without. We’ll just go with what we’ve got. At least it'll shut those actors up for a while."

"Or we could just take all the scripts off them. That would do it, too!"

BIDEN GETS AN UNEXPECTED PHONE CALL FROM A WORLD LEADER