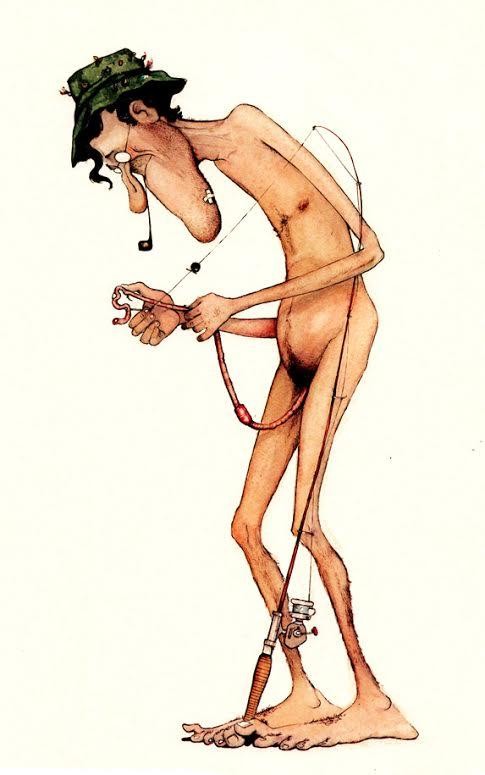 News just through that former Liberal PM Malcolm Fraser has died – a sad, confused man famed for engineering the downfall of the Whitlam government.

Perhaps the only person more reviled in Australia was his co-assassin, John Kerr.

After he was turfed as PM, bottom lip quivering, Fraser spent too much time introspectively wrestling with his conscience, yearning to be loved.

Consequently he over-reached to the far left desperate to be embraced by those who once hated him. Newfound friends include Sarah Hanson Young, exemplifying the sorry state he found himself in. No old friends left as his guilt became his driving force.