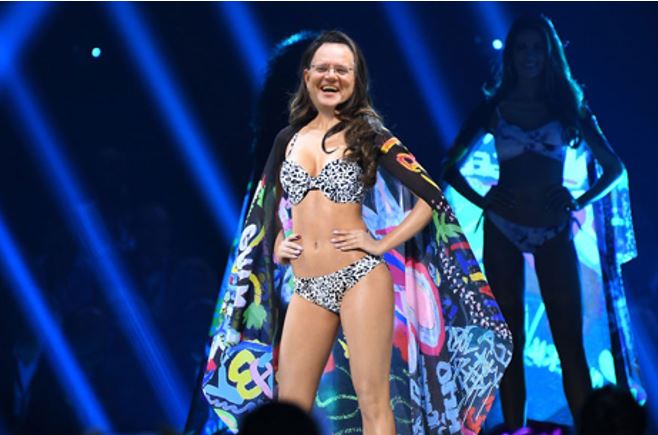 Is the Australian voting public really so masochistic that it will throw out one of the best and most successful governments in Australian history at the next election?

If your information source is solely from toxic ABC commentary or misandrist social media, you’d be misled into believing the next election is nothing more than a personality contest straight out of a sleazy supermarket rag.

First up, the PM’s personality makes little-to-no difference to the lives of 99.9999999% of the Australian population.

I couldn’t care less if he doesn’t ‘hold a hose’, or ‘asks Jenny’ about issues. I don’t hold a hose either and I ask my wife for her opinion daily. That automatically disqualifies me for PM…apparently.

We choose our local member of parliament when we vote. The party with a majority of elected members forms government. That party chooses the leader – we don’t.

So why the social media mysandrists obsess about whether ScoMo shook hands years ago with Bill Shorten, or not, or whether he holds a hose, or what Gladys really thinks of him, or what a disgruntled Barnaby texted while bored and fuming on the backbench, makes not a dot of difference to the welfare of Australians.

That’s not to say ScoMo hasn’t blundered. He has.

He could have, and should have, fast-tracked vaccine roll outs. Having said that Australia has managed Covid better than most. Even the adored Princess Jacinda of Middle Earth has had Covid stuff ups. (But let’s not talk about those).

Your vote should be decided by what affects you, your kids, your loved ones and friends?

When it all boils down, we humans need food and shelter (and an occasional bonk to keep the species going). And maybe a set of wheels to get us around independently.

But let’s stick to the two basics, food and shelter.

Australia produces and exports some of the best produce in the world.

We just need to be able to buy the stuff. To buy tucker, you need income.

To create income, you need a job (or a wealthy dad or benefactor or a lottery win). For most of us, it’s a paying gig.

We have record low unemployment, now sitting around 4% – the lowest unemployment rate in decades. This, while going through one of the worst pandemics in history.

Now to shelter, putting a roof over our head.

We continue to experience record low interest rates, currently sitting at a cash rate of 0.10% – the lowest in history – under an LNP government.

So, what was the highest cash rate ever?

17.5% – under a Labor government. This devastating deliberate interest rate policy sent businesses to the wall and destroyed families. Many never recovered.

This was under Paul Keating, worshiped and lauded by empty headed leftists, as some sort of fiscal genius.

Now, personally, I don’t give a stuff about ScoMo’s personality or whether he asks Jenny her opinion, or whether he holds a hose. I don’t have to live with him.

What I do know is, he heads a government that has presided over the most amazing economic record of low interest rates and low unemployment.

And what does the alternative ’Each Way’ Albanese and his tired alternative bench of ex-Rudd and Gillard ministers offer?

Each day Albanese delivers a personality critique of the current Prime Minister, playing to the worst nature of the most miserable Australians, hoping that will get him across the line.

It seems to be working, because so many empty heads are soaking it up.

Which gets me back to my original question.

Are Australians really so masochistic they would throw out the baby with the bathwater at the next election, and choose a mob of proven mis-managers?

BTW, linked is a piece from Ross Gittins, Economics Editor of the Sydney Morning Herald. Not exactly a publication sympathetic to conservative governments. Gittins is a regular conservative critic.

It’s all thumbs up to this economy, navigated by a conservative government from a Lefty rag.