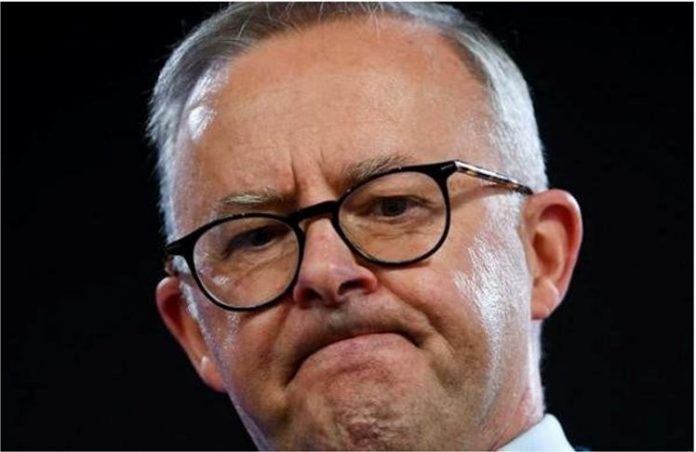 The Labor Party election campaign is in a full blown crisis just a few days in.

The party is in a panic as their leader suffers from a crisis of confidence.

On just day one of the campaign, Albanese cannot remember basic economic numbers.

It wasn’t a ‘mistake’ as he claimed. He didn’t know.

A day later he did not know who the Human Rights Commissioner is, despite his party opposing the choice.

A couple of days later, on the fourth day of the campaign, he walked out on journalists after just 8 minutes of a 15 minute press conference, refusing to answer questions.

This is despite his promise to answer any and all questions during the campaign.

Former ALP numbers man and Labor minister, Graham Richardson has said Albanese needs time off from a campaign that has just begun.

Albanese has never had a real job in his life.

He is a career politician.

He has never come under real pressure.

For the first time in his life he has been put under the spotlight, and gone to water.

Anthony Albanese is not Prime Ministerial material. He cannot handle the heat.

He is woefully unprepared for the nation’s top job.

What you are witnessing now is a glimpse of what you will get if Albanese is Prime Minister.

To make matters worse he has on his front bench team a man who remains accused of sexual assault of a minor while he was an adult, according to his accuser, a political scandal which risks erupting, as the alleged victim is pursuing civil action.

This country, under an Albanese government will be in crisis.

I can’t even be funny or sarcastic any more about what we’re all witnessing daily – a political tragedy unfolding before our eyes. 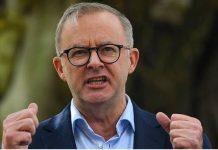 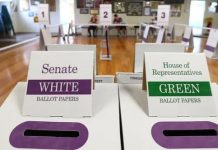 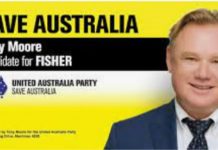 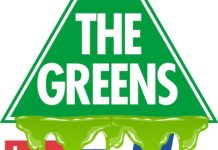 WHO’S WHO IN THE SYRIAN WAR ZOO? PART 1