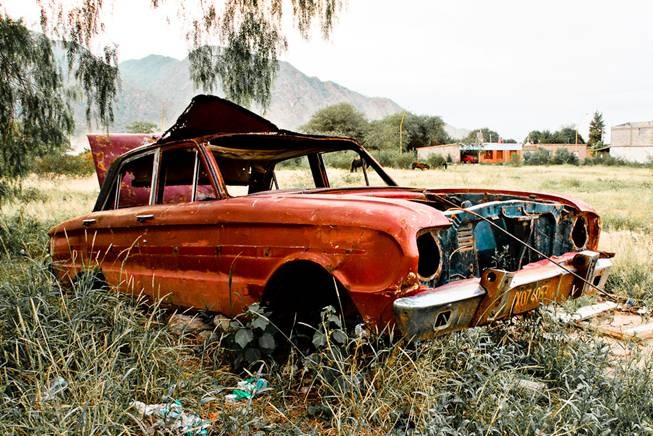 Minister for Trade and Competitiveness, Craig Emerson, PM Julia Gillard and Treasurer Swan continue to trot out the line that Ford's manufacturing closure is due to the high Aussie dollar.

Hmmm, misleading to say the least.

The reason is, in fact, union imposts and Gillard's anti-competitive policies.

To compete, consumers make a decision on a whole range of factors, one of which is price.

Labour makes up 65% of the component price of car produced in Australia .

When this was put to ACTU National Secretary, Dave Oliver, on live TV this morning he feigned ignorance .

"I know nothing about that."

Really? If he doesn't, he's incompetent. If he does, he's lying.

The panel interviewer quoted this as an industry released fact.

An Aussie car manufacturing worker is on about $55/hour. In Asia it's about $7/hour.

Then there are the holiday loadings, perks, superannuation, safety nets…and on it goes, all of which weigh down heavily on industry in Australia.

Then there's the carbon tax and electricity prices (which have increased by 50% under Labor, all a direct flow from failed green schemes).

It's little wonder it costs twice as much to produce a car in Australia compared to Europe and four times more than the same vehicle in Asia.

Investors are telling industry leaders we are the highest cost country for manufacturing. We're not an attractive place to do business and our consumers pay too much for Aussie made products. Yanks pay half what we do for an equivalent locally-made car.

Labor and its union base has literally dealt our workers out of a job.

The Australian dollar would need to fall by 50% (to 50c) to get to a level playing field with Europe and 75% (to 25c) to get on equal footing with Asia.

It's a misleading and farcical argument.

The real truth lies in union demands built on government subsidies and unsustainable workplace deals for an industry with a relatively small economy of scale.

Ford workers can look to their union leaders for pricing them out of work.