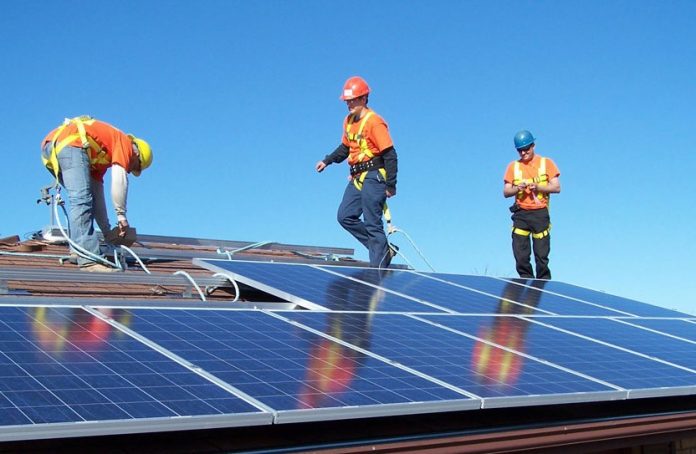 Once again Julia Gillard has adopted spin over substance, this time over power bills.

When I say 'spin', I'm trying very hard to be charitable. I really mean BS.

Gillard points the finger again at others for her own failure, blaming power companies for doing what they're meant to do, focus on reliable electricity supply to our homes; maintenance and upgrades to prevent blackouts and/or brownouts.

Her accusation is that under the current system there was a “perverse incentive” for electricity companies to keep ’gold-plating’  or overinvesting in poles and wires in the system and keep passing on the full cost to consumers.

“I will have a Council of Australian Governments meeting at the end of this week and I will be taking there a plan to make a difference, a plan to make sure that families pay $250 less per year for electricity than they would if we just let the current system run,” Ms Gillard said.

This is astounding gall, and she knows it.

The two main components of this failure are:

Take the carbon tax. The Reserve Bank has now confirmed what power company executives have been screaming in defence of higher power bills, that the carbon tax has had an impact on utility prices. This impact is estimated at around 10% of the bill.

Gillard, who is justifiably held responsible by Australians for the carbon tax direct price rise component promises she will reduce Australian families' power bills by $250, which is less than the carbon tax hit to the average family.

Since 2007, more than 880,000 rooftop solar systems and more than 560,000 solar and heat pump water heaters have been subsidised under this scheme.

For each household or commercial premise weaned off the power grid, is another dollar lost from power companies' revenue.

Rooftop solar panels are a luxury the poor simply cannot afford, even with the incentive of a subsidy.

Under Labor's Renewable Energy Target scheme, households can profit from excess power returned to the grid. Recently I had 26 solar panels installed after a 50% hike in power costs in the past five years (50% is about the average power price rise since 2007).

My solar panel installer tells me he has 26 panels and two inverters at his home, generating a $2,000 cheque each quarter from his power supplier. Power companies in his case, are paying him $8,000 a year. A mix of fewer power customers and cheques to households generated by the 880,000 solar panels (and the 560,000 solar and heat pump water heaters), means a massive withdrawal from power company revenue.

When revenue (i.e. demand) drops, and a company is faced with continued or growing costs, in a relatively unregulated market with little real competition what do the players resort to?

Who pays these prices? In this case, those who can least afford it.

Without notice late on a Friday afternoon in mid-November, 2012, Labor's Greg Combet suddenly announced the scrapping of solar subsidies stating such a move will ease pressure on power prices and place the industry on a sustainable footing.

He said the overall reduction in power bills is estimated to be up to $100 million next year. This is a white flag raised by a government littered with failed policies and bad decisions, an admission by Labor it has placed upward pressure on power prices.

The Government knows it, the power companies know it.

But, curiously, this hasn’t been thought through or explained to the suffering public by the mainstream media. Instead, what we’ve read and viewed is fawning applause of the heroine queen on her white charger coming to the rescue of battling Australian families. Her announcement is another farce. More spin with no depth. Ms Gillard is the architect of power price rises, not the power companies.

The reality is the lofty idealism, feel good thought bubbles and madcap ideas of this government have betrayed the heartland of Labor.