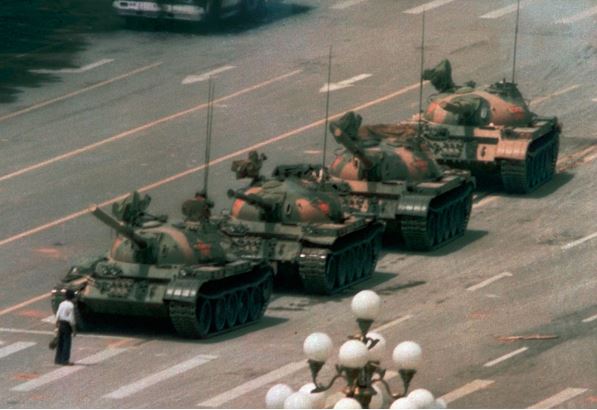 When you call for an Uber and four turn up.

Aren’t we so lucky to have China there to lecture us on human rights abuses?  Gee, I’m not sure how we’d have gotten along without their help up until now.

I recall when I first visited the Chinese mainland.  It was in September 1984.  Coincidentally, the jails were a bit overcrowded and forced organ harvesting wasn’t quite a thing yet.  Foreigners were not allowed to witness the event, but rumour has it the stadium was packed.  Yes, the “activity” was performed in the Shanghai soccer stadium.  No doubt people went along for a variety of reasons.  I’m not sure they were all willing spectators.

Anyway, as the story goes, the guilty were brought out in groups; each prisoner accompanied by a Public Security Bureau officer.  The guilty bastard would state his name and crime and the PSB officer would shoot him in the back of the head, plus one for good measure after the prisoner had fallen to the ground, mortally wounded.

We heard that they cleaned out 100,000 in that weekend across China.  They had to make room for the next batch.  Either that, or some complained there wasn’t enough foot room at the back of the cell.  Whatever the reason, it was human rights at its best.  Many criminals have been pardoned of serious crimes in China.  Unfortunately, it sometimes comes 20+ years too late.  Executions are carried out pretty swiftly.

But back to those clever Chinese military types.  They discovered that by carrying out executions such as they were, the executioner was often spattered with blood, brain matter and the like, making for one heck of a laundry bill.  Add to that the high cost of two rounds of ammunition per criminal.  Adds up when you’re topping hundreds of thousands at a time.

Not to be outdone, the PSB figured out it was better to shoot the criminal in the back of the head with a rifle from a distance.  Better aim, less chance of a miss.  No blood spatter and, instead of the second round coup de grace, you simply finish them off with the bayonet.

How soon can we get the Chinese to commit to sending troops to Afghanistan?

Crimes against humanity?  What are you talking about?  They’re muslims.  I’m sure the Chief of the ADF should have told the Chinese government that when China released the fake photo of the digger holding a knife to the throat of the Afghan child.  If that didn’t work, we could have told them the ‘victims’ were FA LUN GONG practitioners.  The Chinese would have withdrawn immediately.

We should be thanking China for their fine example of human rights.  We should welcome their demonstrably superior example of how to treat those you don’t really care for.

Perhaps we can get a doctor to prescribe this for some of our senior military men. 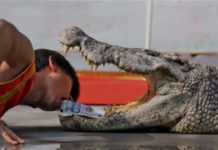