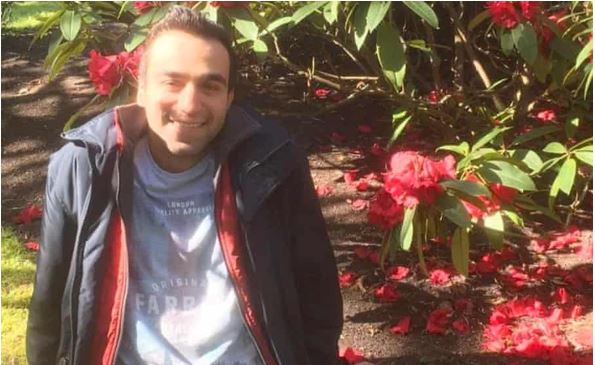 The Doctrine of Taqiyya and the Permissibility of Lying to Unbelievers

17 November 2021: In recent days the news cycle in the UK was dominated by the heroic actions of a cab driver, Dave Perry, who locked a suicide bomber in his vehicle before rushing off. The bomb carried by the would-be attacker did go off, but Perry’s actions ensured that Emad Jamil Al Swealmeen was the only ‘victim’ of that attack.

There is every indication that Al Swealmeen was planning to go on to detonate his bomb at Liverpool’s Anglican Cathedral where a Remembrance Day Service was being held. If not for the quick-thinking actions of Perry the carnage would have been immense.

An interesting twist in the tail of Al Swealmeen’s story is that he supposedly converted to Christianity in 2017. In fact, he was baptized at the very same cathedral that he was trying to blow up!

This brings in a rather novel angle in trying to deflect attention from Islam as possibly inspiring the attack, with some commentators stating that his ‘conversion’ means that his actions had ‘Nothing to do with Islam’.

I obviously do not have any special insights into Al Swealmeen’s inner convictions before he died. There are, however, a few factors that should cause us to proceed with caution before jumping to conclusions:

All of this leaves us with the bigger question of whether a supposedly devout Muslim could conceivably engage in deception on such an epic scale. Would this not contradict everything that Islam stands for? It turns out that this is not quite the case.

As a general principle we can state that Muslims are not obligated to tell the truth in all instances, and that deception is sometimes deliberately promoted. This is because Muhammad promoted an ethical framework that is not based on the question “What is true” but rather on “What will be good for Islam in these circumstances?“. As a result, telling lies and half-truths, especially if they are told to non-Muslims, is totally permitted if it serves the objectives of Islam.

The notion of taqiyya (dissimulation or deception) as an acceptable aspect of Islamic morality is based on the following Qur’anic passages:

All the passage mentioned above inform Muslims that truth is not a fixed concept, and that falsehoods and deception can be used for the greater good of Islam. This view is backed up by the hadiths (Islamic traditions), which contain several examples of Muslims being rewarded for deceptive activities that aided the Muslim cause.

Coming back to Al Swealmeen, I have no special insight into his devotion to Islam (or Christianity for that matter). It would, however, based on the above be foolish in the extreme to discount the possibility that his ‘conversion’ was nothing more than an elaborate confidence trick taken straight from the pages of the Qur’an.

Ps. For much more about the links between Islamic teaching and violence, please see my book ‘Nothing to do with Islam? – Probing the West’s Most Dangerous Blind Spot’ 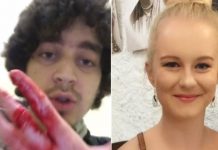 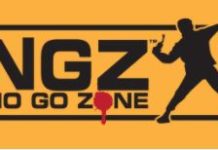 WHAT IS THE “COUNCIL FOR INCLUSIVE CAPITALISM?” IT’S THE NEW WORLD...