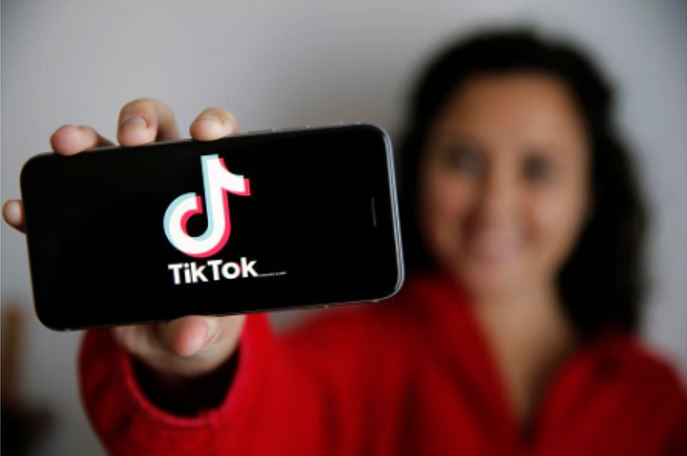 Just another day in the globalist utopia

A TikTok personality had acid thrown in her face in the Chinatown area of Haymarket in Sydney on Good Friday.

32-year-old Jenny Elhassan was standing on Dixon Street when three men jumped out of a Mazda SUV and carried out the attack.

She’s got minor injuries to her face and neck. Her glasses apparently saved her eyesight. It was a pretty amateur job, overall.

It’s a terrible tragedy for Jenny. She’s taken to TikTok already to share her experience.

Of course, the media will never tell us the details of what happened and why. The story will disappear now. Down the memory hole it will go.

It’s not too hard though to see what might have peeved Jenny’s rellies so much that they gave her the Kabul facelift.

This is the part of the article where we say that Jenny’s free speech should not be violated and certain immigrants need to ‘respect our values’ and thirty-something Kardashian wannabes on TikTok is freedom or something.

Enough of that nonsense.

Jenny, of course, didn’t deserve to have acid thrown in her face. That’s not how we sort things out in this country.

It’s not Anglo culture to be such a manbaby that you launch a chemical attack against a defenceless female on the street. That’s just not cricket.

But I’m not going to defend TikTok culture.

Teenage girls live for this content. They fill their minds with it. Everyone becomes an audience and a performer for everyone else in a never-ending now of meaninglessness which leads especially young girls into self-destructive hedonism.

It normalises superficiality. Young adults now find it increasingly difficult to make friends. Chronic loneliness used to be considered a problem for the elderly. Now, it’s just as likely to be experienced by young adults.

Alongside a culture of superficial relationships, our society has become so accustomed to premarital promiscuity that to talk about it as such is viewed as boorish or judgemental.

I agree with some of our SUV-driving immigrant communities that this society lost its way when we stopped telling the truth to each other because it might hurt feelings.

I think our society needs to become a lot more judgemental.

It’s not normal or healthy for women to enter marriage, if at all, with partner counts in the double digits.

That sex is not being distributed equally among men, either. A few alphas have triple-figure body counts while less-desirable males go without.

It’s not normal or healthy for either gender to use a people-shopping app like Tinder to rent a root for a night. It’s treating people as things. That’s not freedom or emancipation. It’s self-destruction.

Of course, people are going to screw around. They’re going to cheat on each other. That’s humans. Nuns were doing it back in the Middle Ages.

But there were limits, and there was still an understanding in Western societies that promiscuity has consequences and other people aren’t just things there to make us happy. Those nuns did their rosaries even more fervently because of what they’d been up to in the closet last Wednesday.

There was a moral order to society. It was grounded in an understanding that reality is not just something we just make up in our heads. In Christian societies, the moral law of God was understood as something above human opinion or critique, and as all fell short of it all needed the absolution provided by repentance in Christ. Other cultures had other solutions.

We have now, however, created a culture of no limits. No appreciation of consequences. No warning young girls of the dangers that come with giving away for free what used to cost a decent man his whole life to be worthy of.

We’ve allowed ourselves to be degraded and, in turn, made our children mad. By refusing to accept limits we’ve raised up generations who are more miserable, lonely and unfulfilled than they should be.

It shouldn’t be abnormal to be a virgin when you get married. Of course, that’s not for everyone and girls shouldn’t have acid thrown in their face if they’re not, but it shouldn’t be strange.

TikTok culture and acid-in-the-face culture are both insane. The first will continue to generate the second, though, until we come to our senses and get back to reality.

We’ve tried no limits for quite a while now. It’s time to go back to something else. 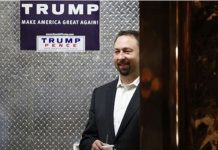