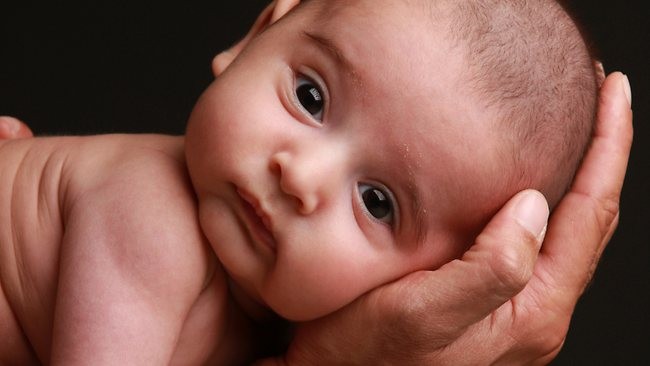 Sometimes the answers to questions are simple. Like when you ask Centrelink if they pay out Parental Leave or the Baby Bonus Bereavement Payment following abortions.

You’d expect a pretty quick and straightforward ‘no’. Case closed, nothing further to report.

Except that Centrelink didn’t say no when I asked that question. Nor did SA Health, a state government body that provides taxpayer funded abortion clinics and then hands out ‘cheat sheets‘ so that women can claim these payments after a visit.

Furthermore, these organisations didn’t give the follow up that you might expect either. You know, the obligatory, "your question is absurd because no government body in its right mind would give $5000 lump sum payments to women after an abortion".

To be fair, the Centrelink spokeswoman helpfully suggested that I might believe this situation was illegal. Although she didn’t say it was and she said Centrelink obeys the law. But if I wanted, I could hand over the evidence and some nameless investigation team would suck it up and never provide me with a response.

So I have declined at this stage.

But hey, don’t take my word that Centrelink or SA Health didn’t say no. Read their responses below:

There is a good reason that neither government body could say no. That is because the law says yes.

In fact, when Jenny Macklin, the person responsible for the Paid Parental Leave legislation, was asked about this possibility back in 2010, she also refused to say no as well. She just got all hot under the collar that the question had been asked in the first place.

MARIUS BENSEN: What did you think of Steven Fielding, the Senator Steven Fielding’s criticism of the legislation saying it had loopholes, it could leave the way open for drug addicts and welfare cheats to deliberately fall pregnant, then have an abortion at twenty weeks to get the payments without having a child?

JENNY MACKLIN: I thought his comments were utterly disgraceful. He knows and the Senate knows that paid parental leave will be paid to those families who have a baby born or adopted from 1 January next year. It may also be paid for a stillborn child. A stillbirth has to be certified by a medical professional, so I think it’s absolutely disgraceful that he would make these comments when he knows very clearly what the rules are.

I might also remind you at this time that Jenny Macklin is a member of Emily’s List – a rabid feminist movement that supports abortion at any time.

And just in case you think that Jenny Macklin’s definition of stillbirth rules out post-abortion payments, have a read of this below and think again:

A ‘stillborn’ child means a child:

who weighs at least 400 grams at delivery or whose period of gestation was at least 20 weeks, and,

who has not breathed since delivery, and,

whose heart has not beaten since delivery.

Note 1: The child must have been certified by a qualified medical practitioner as having been ‘delivered’.

Note 2: Gestation is considered to be the period in which the unborn child is carried in the womb from conception to delivery. If the child is stillborn, the date of delivery is used to calculate gestation.

There is no definition of ‘delivered’. But every aborted child is still delivered somehow and, for the most part, it is pretty easy to certify that they have not breathed and that their heart has not beaten since delivery. The doctor takes care of that, although you should be aware that I do have evidence this is not always the case.

So as long as they are sufficiently developed, every aborted child fits the taxpayer bill.

Let me know what you think about this unholy mess.

LOCKDOWN ONE YEAR ON – IT DOESN’T WORK, IT NEVER WORKED...