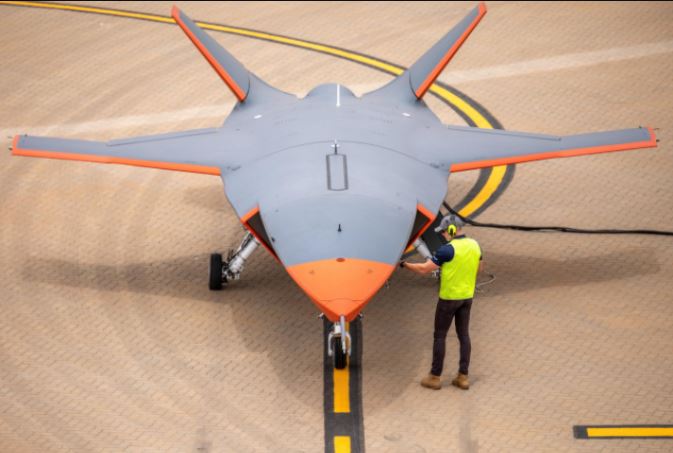 About two years after we told readers the pilotless “Loyal Wingman” drone was being developed in Australia, the military unmanned aerial vehicle that uses artificial intelligence to attack enemy targets has conducted its first test flight, according to ABC (Australian Broadcasting Corporation).

Boeing developed the Loyal Wingman in partnership with the Defence Department and Royal Australian Air Force (RAAF). It’s the first time in more than five decades a military plane has been designed and manufactured in Australia.

Designed by Boeing Phantom Works in Brisbane, the largest Boeing development center outside the US, the stealth drone has a nautical mile range of 3,704 km (approximately 2,300 miles). The fighter-like jet is 11.6 meters long and will be embedded with a host of electronic warfare sensors. As far as the type of weapons the drone will carry, well, that remains classified.

The drone’s artificial intelligence will allow it to fly independently to support manned aircraft while maintaining a safe distance between other aircraft.

“It is a milestone for Australia, for the Boeing Company, and for the Royal Australian Air Force,” said President of Boeing Australia, Dr. Brendan Nelson.

… and here’s the video of the first-ever test flight of the stealth drone.

The drone’s development comes as a great power competition between the US and China will continue to flourish in the 2020s. Both countries are fighting for global dominance and have been quickly modernizing their respective militaries for potential conflict in the Pacific, which is not that far away from Australia. 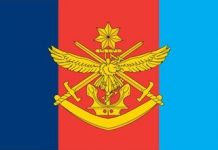 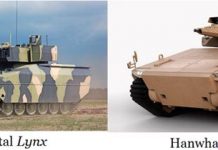