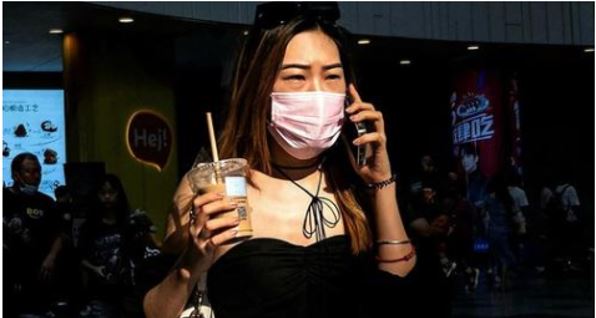 We noted last week that the delta variant has finally arrived in China, causing one of the country’s worst outbreaks since the original wave of COVID that spread from Wuhan across China (and world).

Well, despite authorities’ best efforts, the outbreak appears to have worsened over the weekend, and now officials are reimposing COVID-related restrictions in Beijing for the first time in months as questions about the efficacy of Chinese COVID vaccines multiply.

According to Bloomberg, the outbreak is now the broadest since the original outbreak in late 2019 as cases are being found in 14 of 32 provinces.

The fact that delta has spread so widely across China – even if the case numbers, which are likely under-reporting (perhaps dramatically) the true levels of delta penetration, are still relatively low – is alarming government officials.

In addition, Beijing has blocked tourists from entering the capital during the peak summer holiday travel season. This is taking place as health authorities just reported the largest weekly death toll in months across Southeast Asia.

Millions are once again being confined to their homes across China after health authorities reported 55 new locally transmitted cases on Monday, including one more new case in Beijing, as the outbreak spread to more than 20 cities. Beijingers have been asked to avoid leaving the city during the coming days and weeks.

Seven new infections were also confirmed in Wuhan, where the new cluster was reportedly traced to a train station (a gaggle of migrant workers were promptly blamed). New cases have been reported in Henan Province, where major flooding has occurred in recent days.

In Beijing, and in other major cities across China, the familiar signs of lockdown are now visible everywhere; major cities have tested millions of residents while cordoning off residential compounds. Any close contacts of the infected have been placed under strict quarantine.

Per the AFP, more than 1.2MM residents were placed under strict lockdown for the next three days in the central city of Zhuzhou in Hunan province, as authorities prepare their citywide campaign of testing and vaccinations.

“The situation is still grim and complicated,” the Zhuzhou government said.

As we reported last week, the latest outbreak has been linked to a cluster in the city of Nanjing, where nine cleaners at an international airport tested positive on July 20.

In the popular tourist destination of Zhangjiajie, famed for its national forest, an outbreak spread last month among theater patrons, who then helped spread the virus across the country.

Zhangjiajie locked down all 1.5MM residents on Friday. Officials are urgently seeking people who have recently traveled from Nanjing or Zhangjiajie, and have urged tourists not to travel to areas where cases have been found. 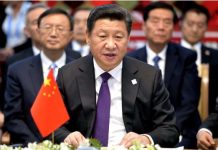 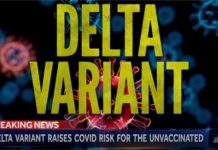