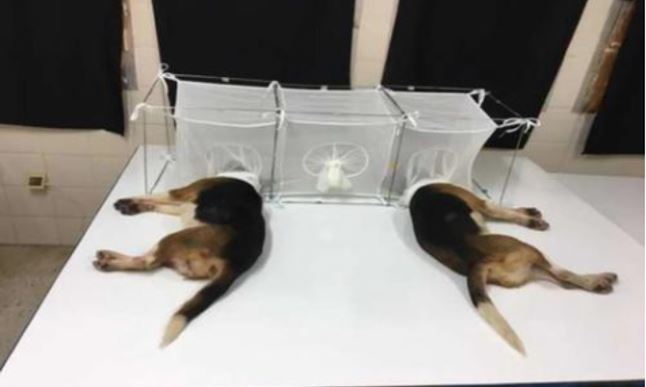 While recent attention has been focused on Dr. Anthony Fauci’s National Institutes of Health (NIH) funding the genetic manipulation of bat coronaviruses in the same town as the bat coronavirus pandemic emerged, a bipartisan group of lawmakers have demanded answers over ‘sick’ experiments on drugged puppies, according to The Hill.

“Our investigators show that Fauci’s NIH division shipped part of a $375,800 grant to a lab in Tunisia to drug beagles and lock their heads in mesh cages filled with hungry sand flies so that the insects could eat them alive,” writes nonprofit organization the White Coat Waste Project.

“They also locked beagles alone in cages in the desert overnight for nine consecutive nights to use them as bait to attract infectious sand flies.”

As The Hill‘s Christian Spencer writes:

The White Coat Waste Project, the nonprofit organization that first pointed out that U.S. taxpayers were being used to fund the controversial Wuhan Institute of Virology, have now turned its sights on Anthony Fauci on another animal-testing-related matter — infecting dozens of beagles with disease-causing parasites to test an experimental drug on them.

House members, most of whom are Republicans, want Fauci to explain himself in response to allegations brought on by the White Coat Waste Project that involve drugging puppies.

According to the White Coat Waste Project, the Food and Drug Administration does not require drugs to be tested on dogs, so the group is asking why the need for such testing.

White Coat Waste claims that 44 beagle puppies were used in a Tunisia, North Africa, laboratory, and some of the dogs had their vocal cords removed, allegedly so scientists could work without incessant barking. -The Hill

Hilariously, Snopes lists this story as “mixture” because “it is unclear whether Dr. Anthony Fauci, director of the National Institute of Allergy and Infectious Diseases (NIAID) at NIH, personally approved the project.“

So the buck stops wherever…

How will Fauci spin this? 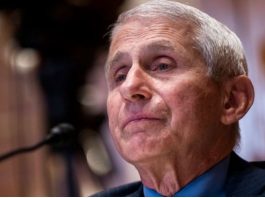 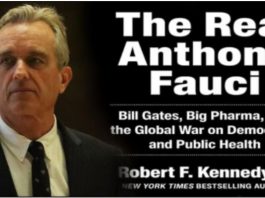 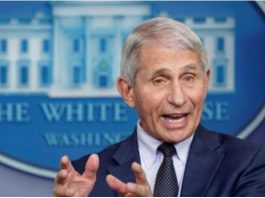 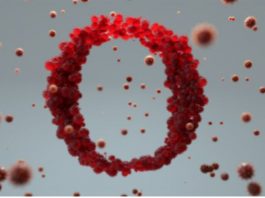 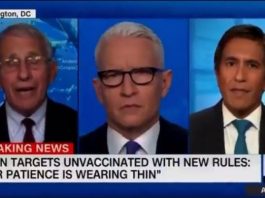 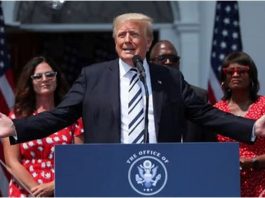