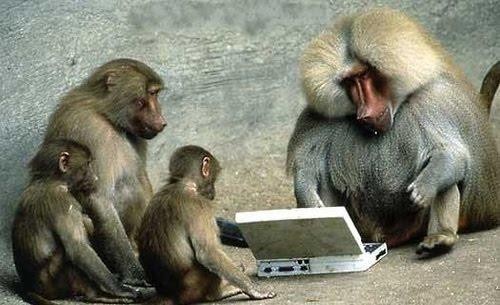 But if buried and given time, trees and plant trash can form peat, lignite or coal. If these are burned in power stations the carbon watchdogs condemn them for producing those terrible greenhouse gases – water vapour and carbon dioxide.

If we burn coal in a power station to transport commuters in electric trains or cars, it produces greenhouse gases – but that is OK.

But burning diesel in a road train hauling food to those commuters produces the same greenhouse gases – but now they are bad.

That should clarify the flexible principles of greenhouse accounting.