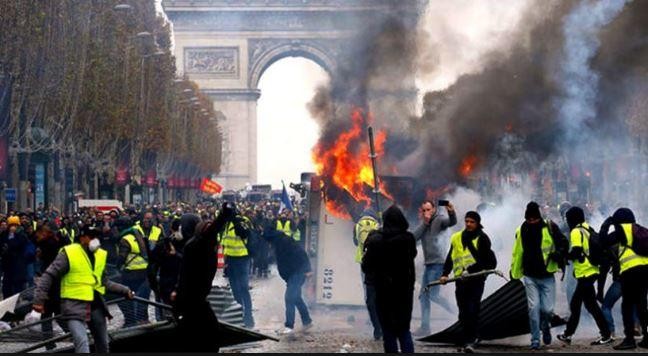 Come Clean on the UN COP24 Meeting in Poland.

Secretary of the Saltbush Club

The Saltbush Club today called on the Morrison Government to come clean on what additional burdens for Australians are being discussed at COP24, the UN climate jamboree now taking place in Poland.

The Secretary of The Saltbush Club, Mr Viv Forbes of Australia, said that Australia will suffer badly from the destructive energy policies being promoted by the UN’s war on cheap, reliable hydro-carbon fuels.

“Like the Trump supporters in USA, Brexit in Britain, Solidarity in Poland, the Yellow Vests in France and the new Brazilian government we do not support the UN energy plans and we fear their hidden agenda. 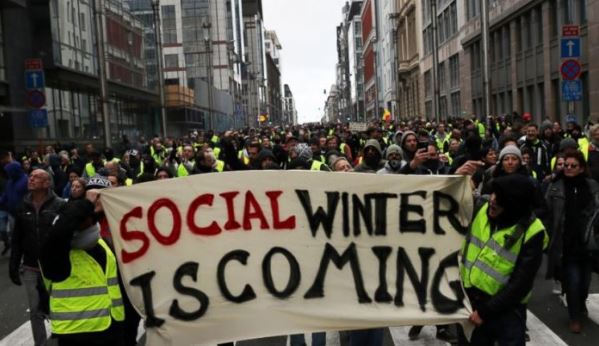 “Australia’s backbone industries were built on cheap reliable power. We have huge overheads in the bureaucracy, academia and the welfare state which must be supported by real industry – mining and smelting, farming, fishing, forestry, processing, transport and manufacturing. These industries rely on hydro-carbon energy – coal, gas, oil, diesel and petrol.

“Because Australia has no nuclear or geothermal power, limited hydro potential, an aging fleet of coal generators and several bans on gas exploration, we are very vulnerable to the UN’s war on hydro-carbons. 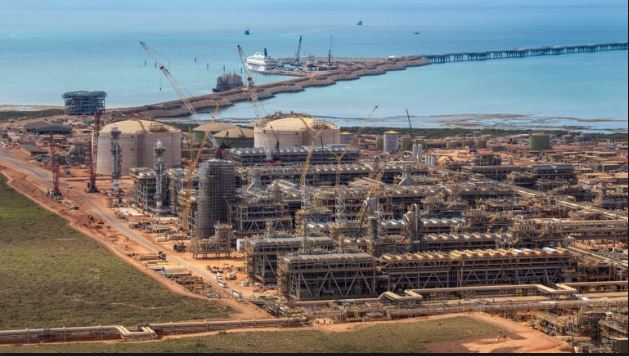 The gigantic Barrow Island LNG project worth over 100 Billion dollars. If you think that is impressive, Kevin 747 spent 3 times as much with nothing substantive to show for it.

“Australia should sign nothing, agree to nothing and signal its intention to withdraw from the Paris Agreement.

“COP24 will produce zero benefits for Earth’s climate, but their goals are economically irresponsible for those selected to pay the bills.

“The Paris Agreement they seek to enforce is negative for the Australian people, and for everyone not on the climate gravy train.”