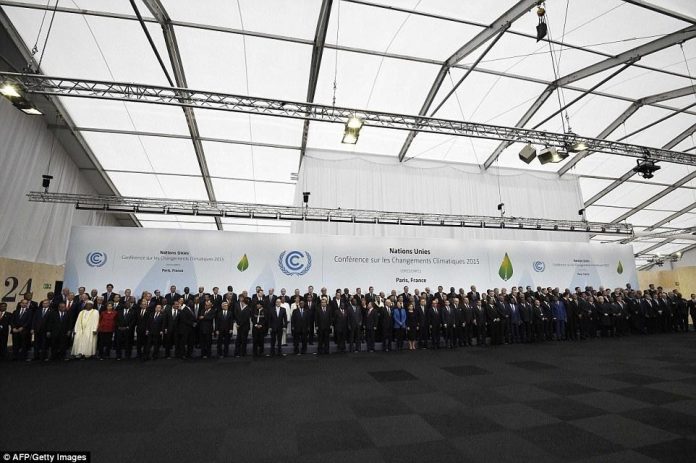 Did those Save-the-Planet protesters get to the posh Paris party on bicycles? And are they taking care to live on lettuce while not releasing any bottled bubbles of carbon dioxide?

Or are they just a globe-trotting horde of hyper-ventilating hypocrites who could best reduce greenhouse gases by not exhaling for an hour?

As Dr Tim Ball says eloquently “Paris is an Orwellian gathering of people who want to save the planet, but who really want to rule the world.”