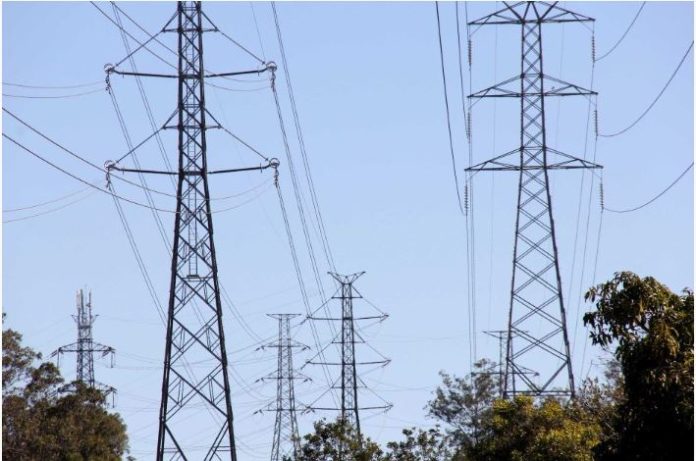 Then our fathers built the mighty Snowy Mountains Hydro-Electric scheme which provided water to irrigate the inland while generating electricity to help pay for it.

Then in the years up to 1980, huge new coal-fired power plants were constructed in each State. And we discovered oil and gas in Roma, Bass Strait, Barrow Island, Timor Sea, and in coal and shale in many places.

Coal and hydro gave Australia reliable low-cost electricity that was the envy of the world and supported primary, secondary and tertiary industries.

Holden/Ford/Toyota and Mitsubishi all produced cars in Australia and we made 9 brands of tractors. The Ipswich railway workshops produced locomotives and rolling stock, and Lithgow produced small arms.

Australia once valued decentralisation and it served us well in electricity supply. Electricity generation and distribution was left in the hands of state-based engineers and entrepreneurs, and competitive state governments strove to ensure their states had the most reliable low-cost electricity.

In those days a state “Co-ordinator General” was charged with predicting demand for electricity and then ensuring that power stations were built in the right place at the right time.

The distant Federal Government largely confined itself to defence, foreign affairs, immigration and quarantine (with increasing meddling into wage setting, welfare and devaluation of the currency).

All that changed with the UN-initiated climate war on coal and gas which drove a campaign of tax-delay-and-destroy hydro-carbon energy.

Canberra became the epi-centre of the zero-emissions religion, and energy management and policy became centralised.

Green energy was mollycoddled with subsidies, mandates and propaganda, and electricity supply was polluted by a rash of intermittent wind and solar plants with no backups.

These caused such variability and unreliability in electricity supply that the successful state-based decentralised electricity networks were replaced by a costly interconnected Eastern States grid.

There is only one way out of this mess – we must retrace the way we got in.

Firstly, any operator wishing to connect to the grid must demonstrate its ability to supply 24/7 power with its own generators, batteries, standby generators or contractual arrangements. Businesses, towns and communities should be free to operate “off-grid” at their own cost and risk.

States which shut or destroy their coal/gas generators must live with the consequences.

The states must take back responsibility for all regulations imposed on electricity supply, with goals to maximise reliability and minimise costs. They will see the results as residents and businesses migrate to states with low-cost reliable energy.

The interstate electricity grid is of value and should be retained but removed from federal management and control.

Its inflated capital should be written down greatly and States and private operators should own and control it with a regulator setting maximum transmission charges.

And, if Canberra truly believes the “Zero Emissions” mantra chanted by rowdy school kids let’s use ACT as a pilot plant and insist that all ACT homes and businesses live without subsidies from tax payers or consumers and without generating or importing any energy from coal, diesel, petrol or gas.