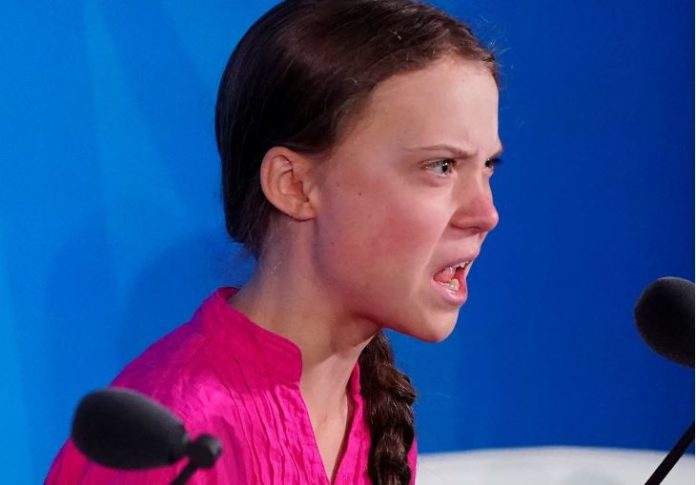 There is no climate emergency, say 500 experts

AS THE LATEST U.N. climate summit begins in New York, a new, high-level global network of 500 prominent climate scientists and professionals has submitted a declaration that there is no “climate emergency”.

The group has sent a European Climate Declaration with a registered letter to António Guterres, Secretary-General of the United Nations.

Professor Guus Berkhout of The Netherlands, who organized the Declaration, said: “So popular is the Declaration with scientists and researchers worldwide that signatories are flooding in not only from within Europe but also from other countries such as the United States and Canada, Australia and New Zealand.”

The group’s letter warns the U.N. that “the general-circulation models of climate on which international policy is at present founded are unfit for their purpose”.

The Declaration adds that the models, which have predicted far more warming than they should (see diagram), “are not remotely plausible as policy tools”, in that “they … exaggerate the effect of greenhouse gases such as CO2” and “ignore the fact that enriching the atmosphere with CO2 is beneficial”.

The letter invites the Secretary-General to work with the global network to organize a constructive, high-level meeting between world-class scientists on both sides of the climate debate in early 2020.