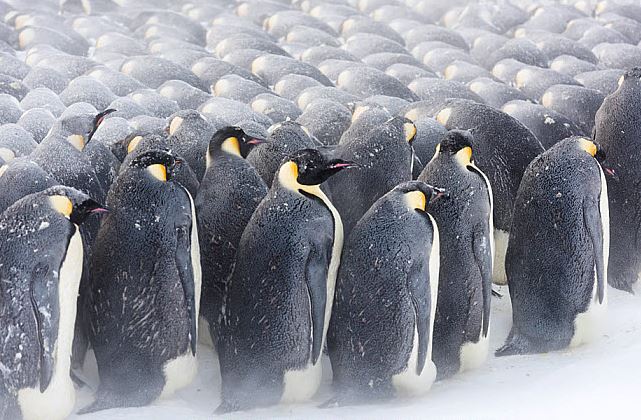 For over 15 years the global warmists have become progressively more outspoken with their scare stories, and less careful with facts and science.

Ordinary people are becoming suspicious: “If their science is sound, why do they resort to media scare stories, traffic disruption, street rebellions, school truants, religious zealots and academic purging?”

We are close to the peak of this global warming madness. Their models and forecasts have failed,  and consumers suffer soaring electricity cost and blackouts while tenured academics produce Play-School plans for 100% “Green” power.

Climate sense is finally starting to ooze through the cracks in the stone wall built to keep Sceptics out of the flimsy marquee that shelters the warming nobility.

It is downhill from here for the alarmists and bad news for their academic mercenaries, Hollywood backers, Rebellion puppets, business vested interests and alarmist propaganda machines like Australia’s ABC, UK’s BBC and Guardian, Canada’s CBC and CNN in USA.

They are losing their credibility and their thinking audiences just when they will need them for backpedalling, explanations and apologies.