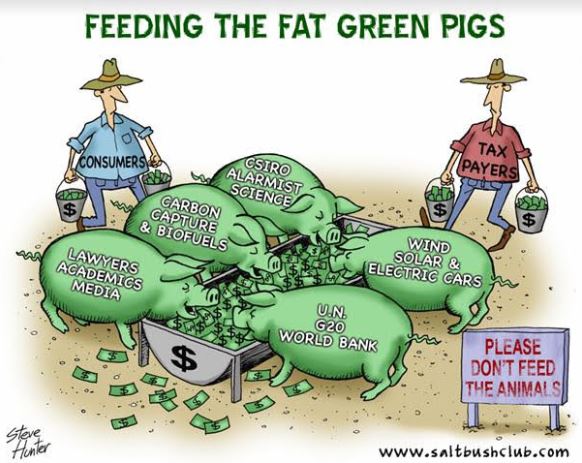 In the era before coal, oil and electricity, the environment suffered greatly.

Our forefathers were slaughtering whales for lamp oil; they were clearing forests for firewood, mine props, building materials, roofing shingles and sailing masts.

London (“The Big Smoke”) and Pittsburgh (“The Smoky City”) were smothered in smog from open fires, charcoal kilns and iron smelters. Horses powered public and military transport and city streets were layered with horse manure.

Then came the hydro-carbon revolution. Kerosene lamps saved the whales and coal-powered steam engines delivered electricity (clean-coal-by-wire) to the cities. Much of the sulphurous smogs disappeared as a result.

Coke from coal replaced wood charcoal to make iron and steel. Steel and concrete saved the forests and trucks and railways allowed the farmland which once fed millions of horses to produce food for humans.

The UN Is Not At It Again

Not one of these boons for humans AND the environment was driven by a UN resolution or funded by statutory levies on consumers. Nor subsidies from taxpayers. None were mandated in a government energy plan.

The anti-human, anti-industry policies of the Global Greens are now reversing all that progress. Yes, the era before coal.

Despite a finding by a British High Court judge that his movie “An Inconvenient Truth” contained nine key scientific errors. It is still shown in schools.

This has misled students and teachers and created spreading circles of damage to jobs, industry and the cost and reliability of electricity. It also created the fake industries of climate hysteria and green activism.

Meanwhile birds and bats are being sliced by wind turbines, flatlands are being smothered by solar panels and access roads and transmission lines. Electricity costs soar and supply is rationed while reliability crashes.

Fat Cats Getting Rich on Subsidies

Behind every one of these modern maladies are troughs of Big Green Pigs getting fatter on market mandates, subsidies from consumers or tax payers, and special tax treatments.

Electric cars and penny farthings were pushed off the roads by Henry Ford’s petrol engines, but politicians are trying to put them back. A Tesla for the rich and a bicycle for the poor.

Consumers and industry do not count and the taxpayers are there to be milked. In this Greentopia no one needs miners, farmers or fishermen. They are all lost for a fake global warming Emergency.