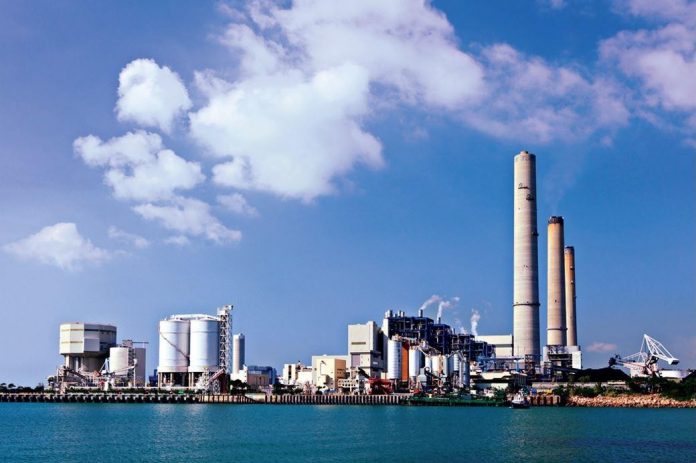 A new lobby group comprising scientists, farmers, consumers, small business and big business is urging both sides of Australian politics to put aside party interests and global agendas to focus on what's best for Australian business, workers, consumers and the environment.

The Saltbush Club calls for Australia to withdraw from the Paris Climate Agreement and to cease financing or supporting the international bodies promoting it.

It challenges the whole idea of a consensus on man-made global warming.

"It is clear that Australia’s push to meet the Paris carbon dioxide emission targets is leading to higher electricity prices and unreliable supply. We have lost the balance between working for environmental outcomes and working for economic outcomes. These things need to be balanced, and this balance is missing with the Paris Agreement. The world would be a better placed with strong economies generating money to spend on poverty, health, infrastructure and the environment."

Hugh Morgan, CEO of Western Mining 1990-2003 and a director of the Saltbush Club agrees:

"People think the Paris Accord is just about commitments to lower CO2. It is really about transferring wealth via the UN to the so-called Less Developed Countries. It’s about advancing centralised control of people’s lives on a global scale. This climate alarm movement has got so far because of backing by Western millennials who have been indoctrinated during their education. Enjoying living standards unprecedented in world history, they have embraced alarmism as a new secular religion.”

Ellis and Morgan are supported by a large, skilled and experienced group of other Australians calling themselves “The Saltbush Club”. The group was organised by Viv Forbes (with a few helpers), from a country farm-house in Queensland with no landline, no NBN and less than $3,000 in financial support.

“The Saltbush Club has over 200 foundation members, plus a bigger group of “silent” members. It will be a voice for those who are rarely heard in the climate and energy debate – those consumers of electricity who are concerned that the war on hydro-carbon energy has increased the costs and reduced the reliability of electricity for industry and private consumers.

“It welcomes anyone with a similar view, regardless of their political affiliations or leanings.

“We must reject the UN Agenda which is crippling western industry with high-cost unreliable electricity in a futile attempt to control global climate.”

“Our top priority is to have Australia withdraw from the Paris Climate Agreement and to cease financing or supporting the international bodies promoting it.”

“Who speaks for consumers? Our elected reps are supposed to, but few are willing to speak up. There is a $1.5 trillion dollar global industry that wants Australia to accept Paris, but no debate about the vested interests that stand to profit while Australian consumers and businesses pay carbon taxes they have voted against every time they had the chance.”

I GUESS I HAVE A LOT TO LIVE UP TO