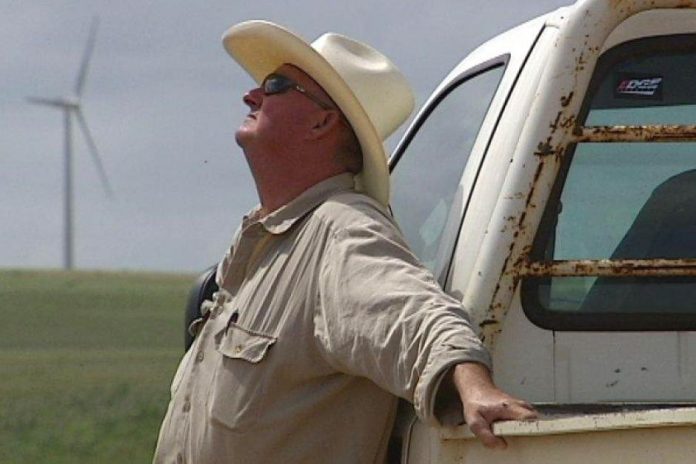 People migrate when they are starving, fearful or oppressed. Industries are the same.

At the same time that unhappy people are flooding towards Europe and Australia, the climate wars in those same countries are sending struggling business refugees to Asia. They are migrating as government promotion of expensive intermittent energy (wind and solar) and government taxes on hydro-carbon energy cause soaring electricity costs and falling profits.

The sad results of Europe’s infatuation with wind and solar energy toys are clear. Without Russian gas, French nuclear, Scandinavian hydro, North Sea oil, Iceland geothermal and German and Polish coal, the European green zone would freeze in the dark every winter.

Green energy is not the solution – it is the problem.

Denmark is a wind energy poster-child. When the wind blows, electricity prices go into free-fall and surplus Danish power is exported to Scandinavia – at discounted prices. Then when the wind drops, the canny Swedes send hydro power back to the Danes – at peak prices. So Danish wind power does indeed deliver cheap energy (at times) – but to Sweden. Scotland is treading a similar road and its last reliable coal-fired generator was closed last week.

At the height of the solar energy bubble, the sunny Mediterranean countries spent their credit-worthiness in subsidising solar and wind energy. From Spain to Greece, they are now facing bankruptcy, and their industries are migrating.

German politicians illustrate the full spectrum of energy foolishness. They dream of closing their efficient nuclear and coal generators, while also becoming independent of Russian gas and banning shale gas exploration. No wonder their real industries are migrating.

Australia is following Europe, just more slowly. Already much of our industrial base has migrated to Asia or plans to: metal smelting and refining, steel making, oil refining, car and tool manufacturing, weapons and equipment making, food processing and so on.

And, as green doomsters in developed nations also advocate dumping shares in hydro-carbon producing companies, smarter people are picking up these shares at bargain prices, so control and management is also fleeing from the climate wars to Asia.

At the same time, scarce capital in the green war zone is being frittered on UN schemes to inflict green energy on the third world.

Future generations will look back in wonder at this futile expulsion of our capital, industry and jobs. It will not reduce CO2 emissions – just moves them elsewhere with not the slightest effect on Earth’s climate or biosphere.