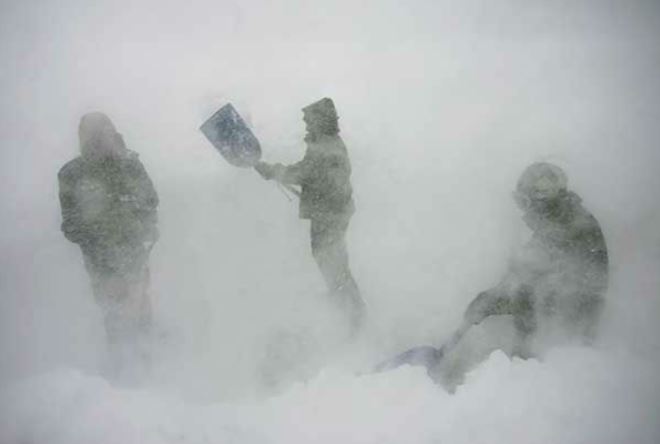 Leaders of the Clintel Group of world scientists and professionals will attend the UN Climate Change Conference (COP25) which starts in Madrid today (2 December) and runs for twelve long days. (The Climate Summit was shifted suddenly to Spain after Chile cancelled because of violent riots in Santiago.)

Clintel will present their “No Climate Emergency” petition at the Climate Reality Forum. This petition has already been presented to the UN Secretary General, the European Commission and the European Parliament.

Voting on a motion promoting a climate emergency declaration (in opposition to the Clintel statement), over one third of the members of the EU Parliament voted for “No Climate Emergency”. This shows there is a significant opposition to alarmism, even in the EU.

The Climate Summit is expected to attract up to 25,000 high-flying delegates and hangers-on from 197 member countries. Most will not arrive using bicycles, sailing boats or gliders – they will burn hydrocarbons.

Desperate to spread their “Climate Emergency” alarmism, delegates will try to force high energy costs and rationing on us while they waste it conspicuously themselves.

Clintel says that computerised global temperature simulation models are unfit for the purpose of setting climate policies – they have consistently run hot for 20 years.

The real global climate has warm and cold cycles. Current global temperatures are about as warm as the Medieval Warm era (which was followed by the Little Ice Age).

We need to take heed of climate history and energy realities, both neglected in alarmist/UN propaganda. Too many UN “scientific” reports are tinkered with by officials before release, and are designed to alarm rather than inform.

It’s time to stop the chasing.

We need a grown-up debate allowing all sides to present their science on “Man-made Global Warming”.

CLINTEL says “There is NO Climate Emergency”.

THESE SENATORS REALLY ARE GREEN