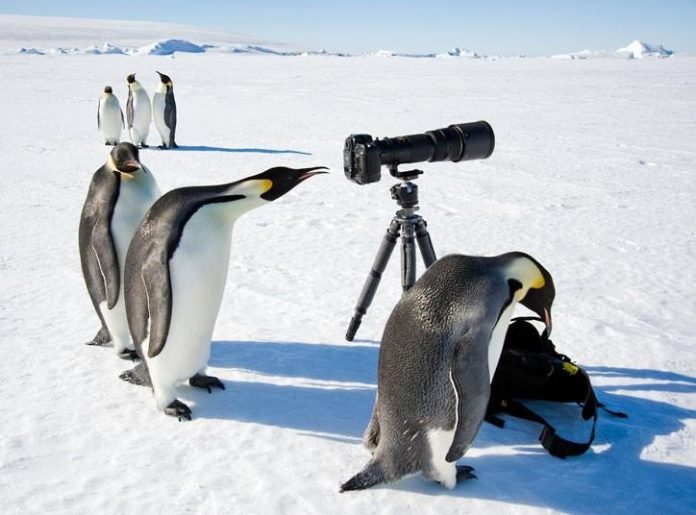 We should spend Earth Hour giving thanks for warmth.

Just thirteen thousand years ago, Earth was in the grip of a deathly ice age. Sea levels were indeed much lower but much of the land surface was covered by thick sheets of ice. Life struggled to survive and many species were extinguished by the sterile suffocating ice.

Without any help from humans, Earth escaped from the ice. And as the oceans warmed they expelled part of their dissolved carbon dioxide which nurtured an enormous increase in plant and animal life.

But the ice still lurks near the poles, and Earth has suffered several cold relapses. The most recent “Little Ice Age” just released its icy grip about 150 years ago.

The modern warming phase ceased around the turn of this century – there are teenagers today who have never lived in a phase of rising global temperatures.

And our sun is showing disturbing signs of reduced activity, which may presage a new cooling phase.

Earth is on a climate see-saw between a warm green globe and a frozen white wilderness. Unless you are a penguin or a polar bear, you should spend Earth Hour celebrating today’s warmth and giving thanks for our cheap, abundant hydro-carbon fuels which will help humans to survive any return of Global Cooling.

What are They Plotting in Poland