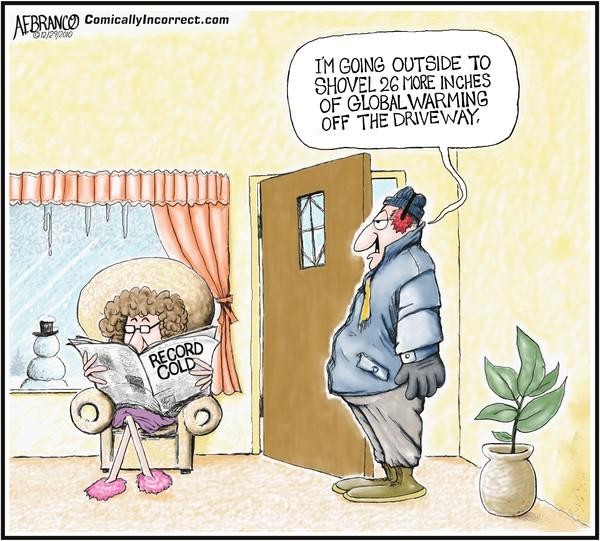 Climate alarmists claim incessantly that all bad weather is caused by man’s use of hydro-carbon fuels – oil, gas and coal.

They insist that man-made carbon dioxide is the trump card in the climate game. Their computerised models of doom assume ever-rising levels of carbon dioxide which will trump all natural climate controllers.

Unfortunately for their credibility, since at least the year 2000 global temperatures have trended level despite significant increases in atmospheric carbon dioxide.

The sun is the primary source of almost all of Earth’s heat. It is becoming increasingly clear that this gigantic heat generator, with its varying cycles and emissions, is the Joker in the climate game.

Then there are the massive oceans, whose vast heat capacity and ever-changing currents and oscillations also regularly trump the steady but tiny influence from man’s industry.

In order to explain the failure of their carbon-centric forecasts, the alarmists have thrown several other wild cards into the climate game.

These include heat losses into the deep oceans and unexpected variations in earth’s cover of ice, snow, soot, particulates and volcanic dust.

Finally, they have created their own friendly climate joker – data manipulation. They deal this card from the bottom of the pack onto the climate table to create artificial warming trends and heat wave “records” on demand.

Obviously there are too many Jokers and Wild Cards in the climate game for one simple carbon-centric theory to win a forecasting game, except by cheating or chance.

This is why warmists have not won a “Forecast-the-Warming” game for 15 years.