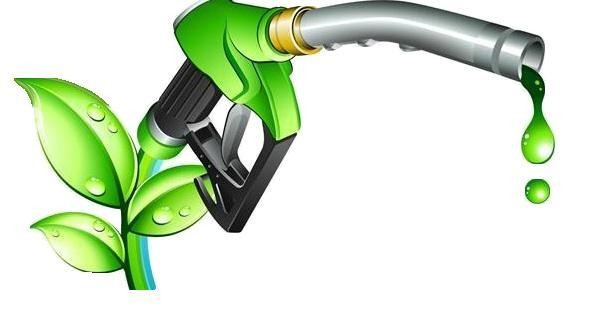 Are Climatists giving a green tick to diesel power?

Ten thousand professional climate crusaders recently attended yet another Climate Carnival in Lima, Peru. Did they use green power to minimise their carbon footprint? No way; massive diesel generators were trucked in on diesel-powered lorries because the local hydro/solar power could not cope. The delegates were also moved between hotels and the venue in more than 300 diesel buses – few bothered to walk or ride bicycles.

In sunny Spain, the government solar subsidies were so generous that some entrepreneurs managed to produce solar energy for 24 hours per day. However, inspectors discovered that diesel generators were being operated at night, thus producing great profits in selling “solar” energy to the grid.

Then in “go-green, vote-blue” Britain, wind power is proving so erratic that thousands of reliable diesel generators are being installed by utilities and businesses to maintain power when the grid becomes unstable.

Finally we have people who disconnect from the grid, aiming to become independent by generating their own power from small solar and wind installations. After the first long spell of cloudy windless weather, most turn to a reliable on-demand diesel backup generator to keep the fridge running and the lights on.

It seems that diesel is the new “green” fuel. In some bitter winter, when real blackouts hit UK or Europe, maybe clean “green” coal will be re-discovered and cranked up again.