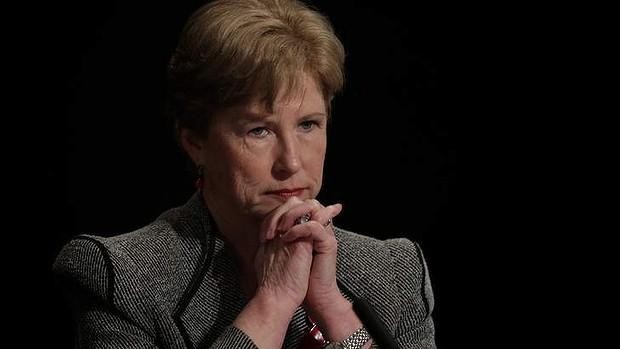 Should dredging of a silted-up port disturb some natural sand and mud, the green suburban set will shout “stop ocean pollution” and this message will be megaphoned by their loyal green media.

These hypocrites should check their own backyards.

City dwellers daily flush millions of litres of human wastes, drugs, anti-biotics, detergents, food scraps, chemicals, medical/dental wastes and other un-mentionables down their sewers. The extracted sewer liquids are often disposed into rivers and the ocean and seep into groundwater, and the solid wastes pollute land somewhere.

These same armchair environmentalists are happy for their enviro-police to harass a grazier who dares to harvest some mulga for his starving stock, while they live happily in cities where the natural environment has been totally obliterated by roads, railways, factories, housing estates, schools, hospitals, car parks, cinemas and shopping centres.

They shout “air pollution” because a clean efficient coal-fired power station releases the gases of life (carbon dioxide and water vapour) into the atmosphere of the open country-side. However trees, crops and pasture near the power station will grow more luxuriantly using the extra carbon dioxide plant food and, in the process, will release more oxygen to the atmosphere. Residents in these areas enjoy healthy plants and atmosphere – the extra carbon dioxide is a benefit not a danger.

Things are different in crowded cities where “climate-smart” zealots try to force city dwellers to use combustible gas rather than clean electricity from coal in their cities and houses. They burn the gas in kitchen stoves and hot water systems, put gas heaters into sealed schoolrooms, burn diesel as they go shopping in their 4WDs, all the time adding combustion fumes to their environment and draining oxygen from these over-loaded city atmospheres. Carbon dioxide is heavier than air but it is usually dispersed quickly by wind or thermals or taken up by growing plants. However on a still day with poor air circulation, exhaust fumes including unburnt hydrocarbons can accumulate in urban basins thus reducing the oxygen content to unhealthy levels. This is real “air pollution”.

Then we have the water misers who demand that irrigators surrender water rights for “environmental flows”, force food producers to pay full price for their water and oppose every proposal for new water supply dams. But as soon as Climate Commissioner Flannery predicted permanent water shortages for their cities, mega-millions were spent on desalinisation plants and water recycling to ensure urban environmentalists could keep their long showers, wash their cars and keep their lawns green. (Naturally the alarmist forecasts failed, and the expensive desalination plants are now mothballed.)

It is time for these environmental hypocrites to apply the same standards to themselves that they seek to impose on others.