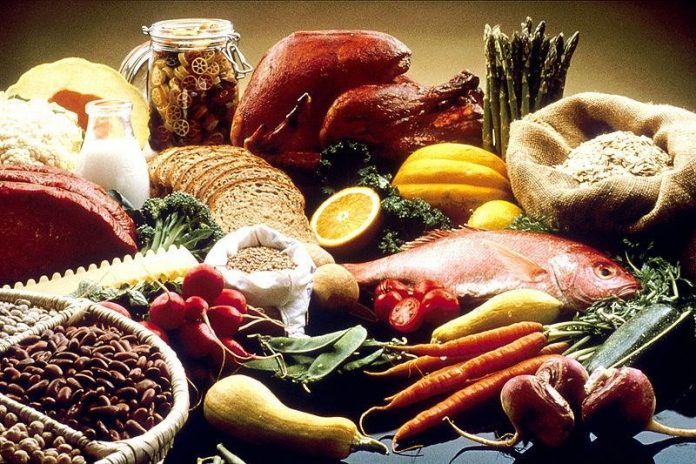 A warmer, wetter climate with more carbon dioxide in the atmosphere would undoubtedly produce more plant growth and more food.

However climate-cooling policies that claim to prevent global warming by throttling the use of carbon fuels will definitely reduce food supply and increase food prices.

The promotion of ethanol for motor fuel is anti-food. This “food for fuel” program has absorbed significant quantities of corn, soy beans, sugar and palm oils. Consequently prices for ethanol crops are higher than they would otherwise be, encouraging farmers to convert land currently devoted to grazing animals and other food crops to growing more profitable crops for ethanol.

Climate-cooling policies also aim to decrease demand for carbon fuels, including coal, oil, gas and refined motor fuels, by increasing their costs and prices. Modern food production is totally dependent on low-priced carbon fuels for all farming activities. Diesel fuels are needed for cultivation, planting, harvesting and transport; and coal/gas powered electricity for irrigation, processing and distribution. Higher prices for carbon fuels will send some marginal farms out of business. The same policies will reduce profits and production in the fishing industry. All of these policies are anti-food.

Modern food production needs nitrogen fertiliser, which is made from atmospheric nitrogen and natural gas, with carbon dioxide as a by-product. Extreme greens all over the world are delaying and opposing the exploration and production of natural gas, and their carbon taxes are increasing the costs of this key fertiliser.

Finally, climate-cooling policies favour silly schemes like carbon capture and burial, which aims to pump carbon dioxide underground. The promoters should be told that current levels of carbon dioxide in the atmosphere are BELOW those that maximise plant growth and food production. The rise in atmospheric carbon dioxide levels was a major contributor to increased world food production over the last century. To bury this free plant food is not food-smart.

These unproven solutions to unproven problems are unlikely to change the climate. But there is a 50:50 chance that instead of warming, the globe may cool naturally, which will cause dramatic reduction in food production.

Food is not easily storable and supply and demand are always finely balanced. If natural cooling comes on top of all these man-made anti-food policies, the world will see cascading food shortages.