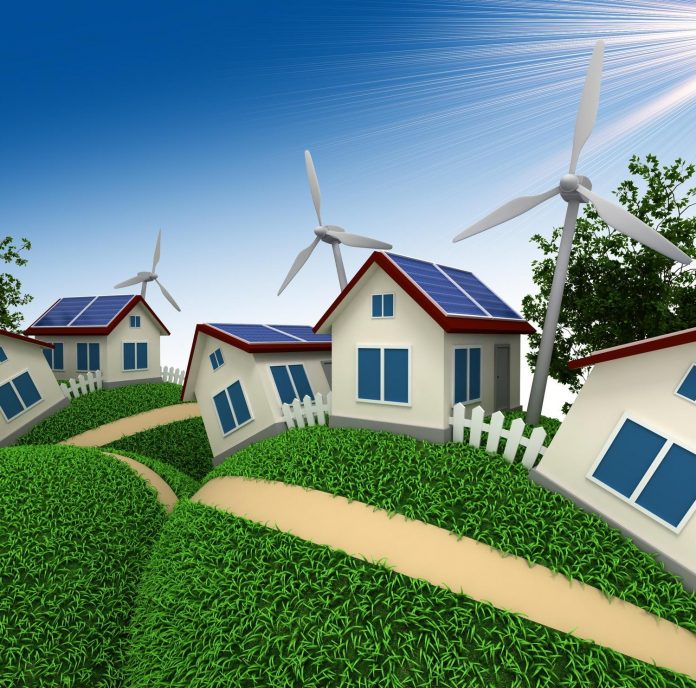 The Australian government is holding an unnecessary enquiry into whether to abolish the Renewable Energy Target (RET), which mandates that 20% of Australian electricity must come from renewable sources by 2020.

There is only one “renewable” energy source that makes sense for grid power in Australia – hydro-power. But all the good hydro dam sites are either already equipped, or have been sterilised by the same people who demand that we use renewable energy.

Geo-thermal energy works, but Australia’s geology does not have many attractive geothermal sites. Nuclear is also “emissions free” but it is politically prohibited. And we have zero chance of getting approvals to clear-fell forests of timber for burning as biomass.

Which leaves wind and solar. Neither can ever produce continuous power at their “rated” capacity.  They are intermittent energy producers. The sun sets every day and there are cloudy days, stormy days and windless days. No amount of “research” will change these laws of nature.

Wind and solar power can be useful in some situations such as remote locations, but when connected to the grid they are energy cripples that can only exist on crutches supplied by reliable power plants using hydro, coal or gas, and subsidised by consumers or tax payers.

The costly RET can have no measurable effect on global temperatures. It imposes needless costs on poorly utilised backup facilities, and increases transmission costs, network instability, capital destruction and operating losses for existing generators. Germany has already showed how to create renewable energy chaos – let’s not follow their sad example.

This enquiry is an excuse for inaction and delay. The Minister could have dictated the answer to his secretary before smoko one morning: “If we are serious about providing Australian industry and consumers with economical reliable electricity, we must abolish the RET now.”

And if the green Senate refuses to abolish the act, the Minister can use his regulatory powers to change the renewables target from 20% to 2%, and the time limit from 2020 to 2120.