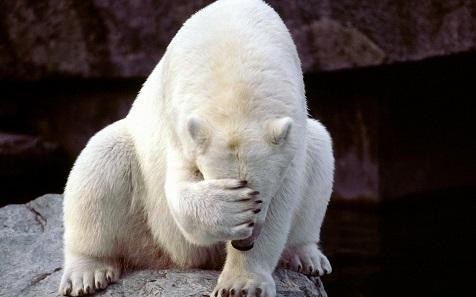 Most western governments are facing a financial crisis whose solution is obvious…cut wasteful spending. The world wastes a billion dollars a day in trying to maintain the myth that man-made carbon dioxide is causing dangerous global warming.

The EU wastes at least 20% of its budget, and no one knows how much Australia spends via Federal, State and Local governments, Universities, CSIRO and BOM on climate red herrings, and related stuff like Agenda 21.

Of all the things people need to worry about, man-made global warming and attempts to limit or reduce the content of carbon dioxide in the atmosphere must come dead last.

Not one net payer of tax will be disadvantaged if all spending on the endless round of national and international climate conferences is slashed; not one pensioner will be hurt if we eliminate all costs of collecting, regulating, complying with and re-cycling carbon taxes and subsidies; not one unsubsidised electricity consumer will suffer if all public spending ceases on costly schemes to capture and bury carbon dioxide or on subsidising feel-good green energy schemes which can never produce reliable continuous grid power; and real research will benefit when we stop supporting a bloated research bureaucracy searching desperately for evidence to support climate alarmism.

“Cut Climatism Costs” should be the top priority on all government budgets.

The only “victims” will be those in the climate industry receiving unearned benefits.