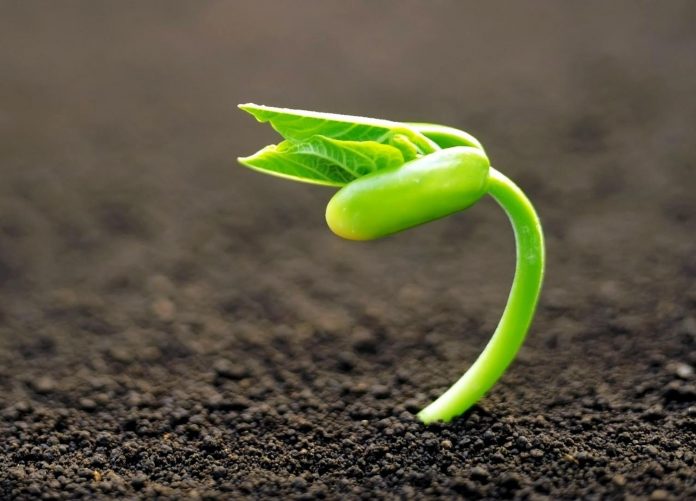 Once again, the high priests of the UN/IPCC have forecast world starvation unless we mend our wicked ways. According to them, unless we curb our use of oil, gas, coal and meat, the carbon dioxide levels in the atmosphere will soar, the globe will heat up, and food production will plummet.

This is just a rerun of their previous failed forecasts based on academic theories and computer models.

They should have asked practical nurserymen, farmers and meteorologists.

Nurserymen would tell them that if you pump carbon dioxide into a greenhouse the plants grow faster, bigger, more drought-tolerant and more heat-tolerant. Therefore more carbon dioxide will produce more food.

Farmers would tell them that plants grow faster in the warmth of spring and summer and slower in winter. Any warming by carbon dioxide would tend to warm the higher latitudes so the snow line will shift, thus creating more arable land. It would also tend to produce warmer nights, thus reducing frost damage to crops and opening more land to frost-sensitive crops.

Meteorologists would tell them that if global temperatures increase, evaporation from the vast oceans must also increase. What goes up with more evaporation, must come down as more rain or snow. While some areas may become drier, a warmer world is on average a wetter world, producing more food.

There is also no evidence that extra carbon dioxide and warmth will make weather more erratic – in fact the reverse should occur as the global temperature gradient which drives winds and storms will be reduced with more warming at the poles.

Finally, there is no evidence that their climate scares will occur “much earlier than expected”. With global temperatures flat for 17 years, how can warming occur faster than in their previous failed forecasts?

There is no rational basis for claims that increased carbon dioxide in the atmosphere will add to world starvation – history and science tell us that it would produce a productive green and bountiful world. It is global cooling we have to fear.

On the other hand, there is no doubt that foolish climate POLICIES will produce less food. Policies on ethanol, biomass, carbon-credit forestry and the Kyoto bans on regrowth control, either directly consume food, or reduce the land available for food production.

Encouraging and protecting trees at the expense of grasslands is threatening the production of low-cost food from marginal grazing lands and water restrictions are driving irrigators out of business.

And to top it off, their taxes and regulatory wars on carbon energy will push marginal farmers and fishermen out of production. The world may indeed see hungry years, but carbon dioxide will not be the cause.

Who does that? Melania Trump a victim of a snake with...