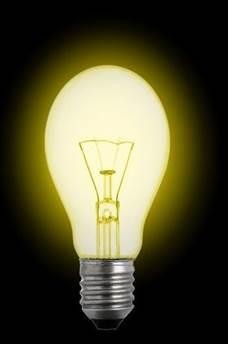 It was coal that produced clean electric power which cleared the smog produced by dirty combustion and open fires in big cities like London and Pittsburgh. Much of the third world still suffers choking fumes and smog because they do not have clean electric power and burn wood, cardboard, unwashed coal, rubber and cow dung for home heat.

It was coal that saved the forests being felled to fuel the first steam engines and produce charcoal for the first iron smelters.

It was coal that powered the light bulbs and saved the whales being slaughtered for whale oil lamps.

It was coal that produced the steel that replaced shingles on the roof, timber props in the mines, wooden fence posts on the farms and the bark on the old bark hut.

In Australia today, coal provides at least 75% of our lighting, cooking, heating, refrigeration, rail transport and steel. Without it, we would be back in the dark days of candles, wood stoves, chip heaters, open fires, smoky cities, hills bare of trees and streets knee deep in horse manure.

Coal is fossil sunshine as clean as the green plants it came from, and less damaging to the environment than its green energy alternatives.

We should spend Earth Hour saluting the real people who produce the coal on which most people on earth depend.