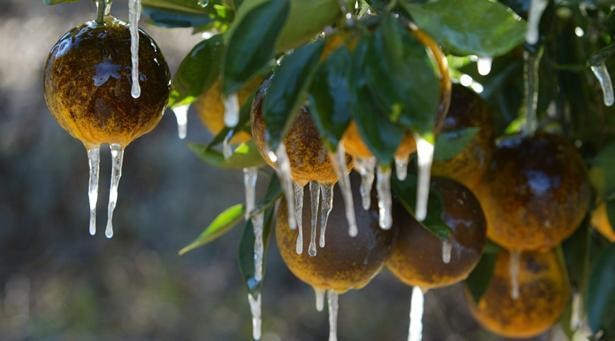 In testimony to the US Senate in Feb 2014 Dr Patrick Moore, ecologist and co-founder of Greenpeace, made two significant points on climate change:

Firstly: “When modern life evolved over 500 million years ago, CO2 was more than 10 times higher than today, yet life flourished.”

Secondly: “Humans are a tropical species. We evolved at the equator in a climate where freezing weather did not exist. The only reasons we can survive these cold climates are fire, clothing, and housing.”

Ice ages extinguish most life. Even a slight reduction in surface temperature would turn the northern grain fields of Canada, China, Russia and Europe into frigid deserts. And millions of humans and animals would starve.

We are fortunate to live in a natural warm interlude after the recurring ice ages of the Pleistocene Era. The modern warming has evaporated moisture and discharged carbon dioxide from the oceans. This increase in atmospheric plant nutrients has increased crop yields and caused widespread greening of the planet that can be detected by satellite. These benefits for the biosphere are ignored by climate alarmists.

Cold eras are remembered for bitter storms, starvation, migrations and wars. The next natural climate change is likely to see the ice returning.

Everyone except penguins and polar bears should “Welcome the Warmth” – Cold is the Killer.

WILL THE WAGES OF DEMOCRAT SIN SPELL THE END OF AMERICA?