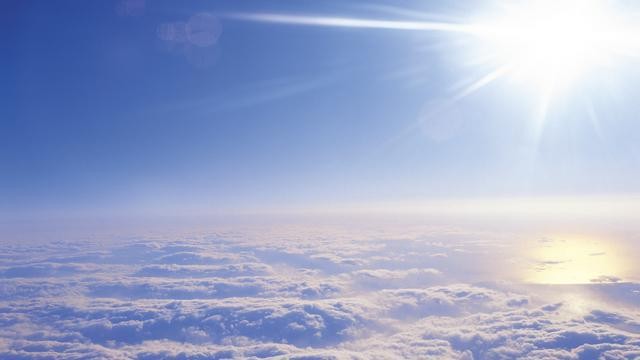 Two years ago the massive UK government computer model predicted that “drought was the new normal”. And a recent UK Met Office forecast was that this winter would be drier than normal. Just two months later, the UK suffered huge floods.

Here in Australia, former Climate Commissioner Flannery is famed for his frequent failed forecasts on droughts and sea levels.

The Gore Effect is equally infamous – it produces snow wherever Big Al delivers another sermon on the fire and brimstone that awaits us if the wicked world keeps using demon carbon fuels.

There is no measurable evidence that carbon dioxide (CO2) controls global warming. In fact it may be the reverse – ocean temperature controls atmospheric CO2. We know that the massive oceans do slowly expel and absorb CO2 as water temperature rises and falls. Moreover, all five global temperature datasets show zero global warming since 1997 despite an increase of at least 40% in man’s CO2 emissions during that period.

All western governments have done massive damage to their economies and their electricity generators and consumers by putting their faith in computer models based on one fragile assumption – that future global temperatures are determined mainly by the miniscule levels of carbon dioxide in the atmosphere. They compound this error by assuming that water vapour feedback will multiply any warming effect from carbon dioxide. In fact, water probably plays a negative temperature-moderating role.

Fed with false input assumptions of ever-rising carbon dioxide and magnified with positive water feedbacks, the models naturally produce output forecasts with a chronic warm bias, all of which have proved wrong. Garbage in, garbage out.

Honest weather forecasters never claim reliability beyond a few days. To believe that a mechanistic computer model can produce useful predictions for decades ahead shows that zealotry has replaced scientific prudence in too many circles.

Climate variables never continue along straight-line trends – all are affected by cycles and oscillations in Earth’s orbit, sun-spots, cosmic rays, ocean currents, cloud cover, volcanic activity and the solar system. Practical forecasters have long recognised these cyclic influences, and some show skill in projecting them.

The sun is the chief driver of Earth’s climate oscillations, and it is now in a quiet phase. It is time to reject the failed projections of carbon-centric climate models, restore our battered economies and prepare our infrastructure for whatever surprises the real climate has in store.