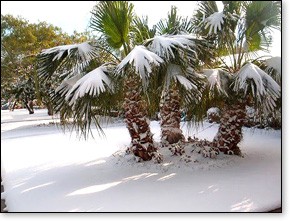 The science debate is over. They lost.

Decades ago they proposed a theory that Earth’s temperature is controlled by the 0.04% trace of carbon dioxide in the atmosphere.

This theory was used to make predictions by at least 73 computer models.

Thirty years of observations has proven every prediction wrong.

Therefore their theory is wrong. That is how science works.

Now, faced with collapse of their theory and de-funding of their activities, the alarmist crew have switched to politics.

The IPCC Summary document released last week with all the hoopla of a political convention is a political document produced by consensus. It was negotiated by a faceless committee of international bureaucrats for their government masters, most of whom have a vested interest in proving there is a continuing problem needing international taxes and controls.

Consensus is the tool of politics. Public opinion is where the next climate battle will be fought.

They will lose again.