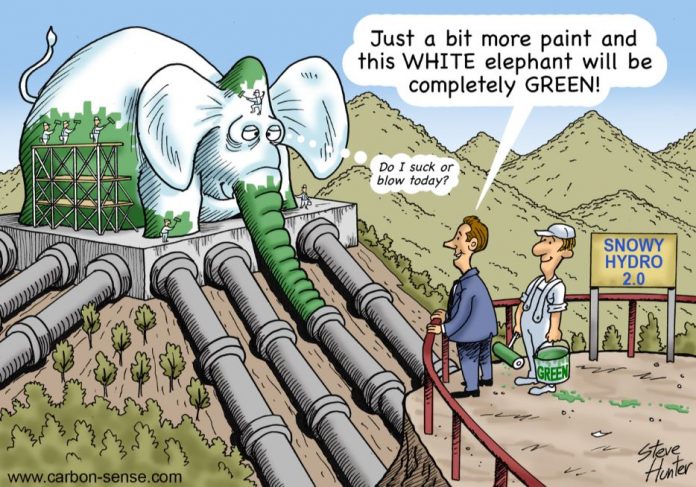 Today the deluded rulers of the Western world are gifting us and future generations with plagues of Green Elephants – useless, expensive, protected, green rubbish.

The sun powers the greatest desalination plant on earth, all for free. If we had spent all that desalination money on dams we could have moderated La Nina flood damage, insulated against El Nino droughts and provided naturally desalinated water for many towns and industries.

Australia was also conned into a war on hydrocarbons by American climate catastrophist, Al Gore, and his animated cartoon. This generated another epidemic of Green Elephants – solar panels, wind turbines and spider-webs of power lines that squander capital, uglify our landscapes and destroy grasslands, forests and birdlife, as well as destroying our once-cheap and reliable electricity supply.

Future generations will be faced with removal and disposal of these Green Monuments to Stupidity.

Another Green Elephant is being suckled in the Snowy Mountains – Snowy 2 Pumped Hydro. Its plant and transmission lines will cost $10 billion for a facility that is a net consumer of electricity. More huge batteries are required to “solve” the chronic intermittency of wind/solar energy.

More Green Elephants are being planned by hydrogen speculators. These net consumers of energy will guzzle huge quantities of fresh water to produce a dangerous explosive gas that cannot be used by motorists or industry without much research and new infrastructure. Some even dream of exporting our precious fresh water via hydrogen (nine tonnes of water for every tonne of hydrogen).

Perhaps the world’s biggest Green Elephant is being bred in Australia’s Northern Territory. This green folly would connect the world’s biggest collection of solar “farms”, wind turbines and batteries to Singapore via the world’s longest under-sea extension cord across a deep submarine trench that is subject to many earthquakes, tsunamis and volcanic eruptions.

These disastrous Green adventures are driven by the UN Billionaires’ club and promoted endlessly by government media and education bureaucracies, and vocal vested interests.

This plague of Green Elephants will destroy our industries, our farms and our access to cheap reliable fuels and electricity.

It is time for a Green Elephant Hunt.

Viv Forbes has science qualifications and investment experience in government and industry. 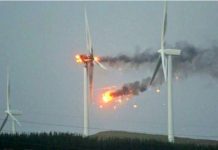 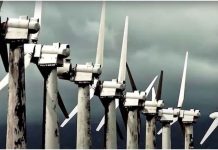 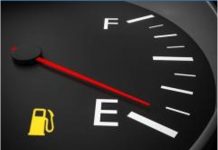 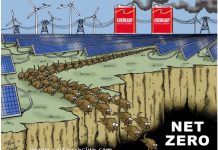 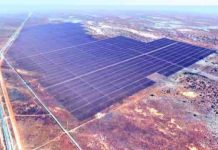