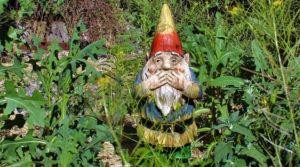 Greens worship woody weeds. Their proposed tree-clearing bans in Queensland are the latest salvo in a long war favouring trees and damaging grasslands and pastoralists.

For millennia Australia’s open forests and treeless plains have supported our national emblems – the kangaroo and the emu, which in turn sustained aborigines, eagles and dingos. Australian grasslands also nurtured now-endangered species such as bustards, quail, pigeons, finches and grass parrots.

Nothing stands still in nature. Savannas are forever a battleground between grassland, scrub and desert. Greens gaze in rapture at the trees but ignore the valuable grasses beneath their feet – native plants like Mitchell Grass and Kangaroo Grass and cultivated grasses like wheat, barley, oats, sorghum and sugar cane. 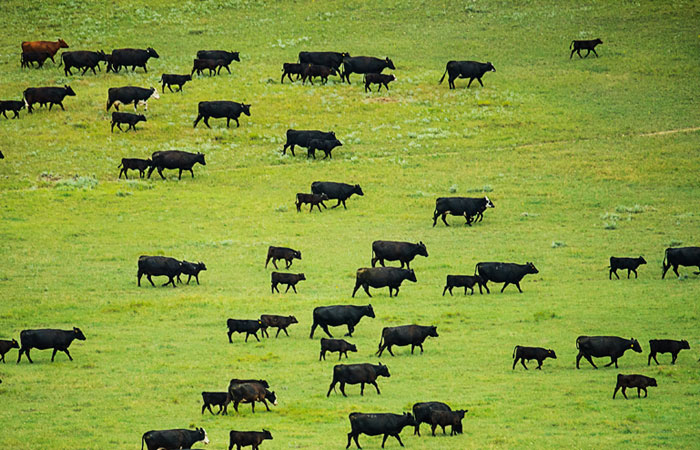 Greens hate grazing animals like cattle and sheep (but not wildebeest!) and, like trained parrots, repeat the hard-hoof fairy-tale about soil compaction and erosion. In reality, hoof action breaks crusty soil.

A short burst of concentrated animal impact with hoof cultivation, seed burial, and application of dung and urine fertilisers does wonders for the long-term health of the pasture. It is not a question of hard hooves or soft paws – it is a grazing management question. A healthy pasture needs grasses, herbs, legumes and periodic grazing animals – shut out the ruminants, or stock heavily and continuously, and you will get weeds and desert. 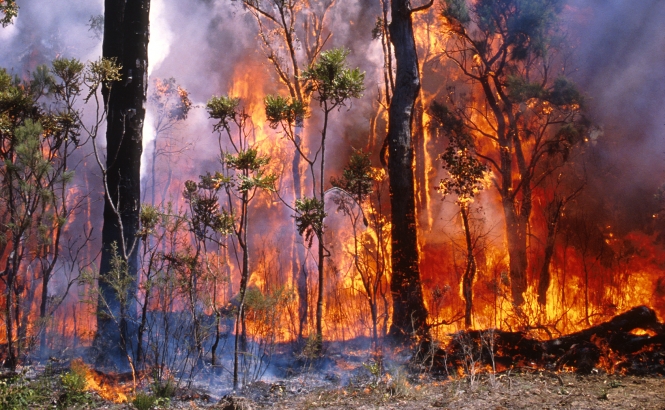 Greens favour “Do Nothing Pasture Management”. Along with their bans on mechanical or chemical control of tree invasions, they try to prevent busfires which have for millennia maintained the vigour of the grasslands. To have healthy pasture requires recycling of nutrients from old dead grass before the summer rains. This is best achieved by concentrated short-term hoof impact or by controlled burning (both of which may also kill tree seedlings that are forever trying to invade the grasslands).

Greens are always nibbling away at grasslands and open forests by demanding ever more nationalised parks, conservation zones and other green blockades. Instead of supporting graziers with their productive pastures and grazing animals they create ever-expanding sterilised un-managed areas which become havens for weeds like lantana, prickly pear, cactus and wait-a-while and pests like feral dogs, wild pigs and wild cats. 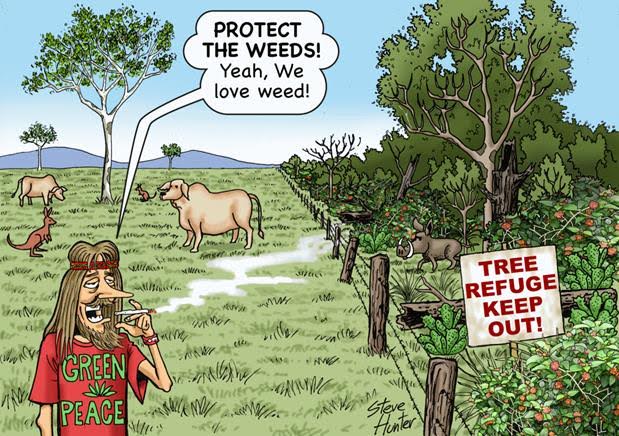 Proposed new Queensland laws will hinder landowners in harvesting mulga scrub during drought and controlling invasion of grasslands by woody weeds. These destructive green bans plus the unjust Kyoto tree-clearing land seizures are part of the global Green plan to drive farmers and graziers from much of the land.

The great value of ruminants is their efficiency in converting the vegetation of poorer grasslands and open forest into edible proteins and fats. ALP/Green policies will reduce the supply of this truly free-range food and increase our dependence on feedlot food, which is worse for the environment and our health.

And for those who believe the greenhouse warming fable, grassland plants remove the bogey-man (carbon dioxide) from the atmosphere. This carbon collected by grazing animals ends up in long-term storage in human bodies via meat and other animal food products. At the end of their life, most human bodies get sequestered in carbon-based coffins and buried in carbon cemeteries.

Greens should be happy with that, but the plant world will gradually suffer from this relentless loss of the gas of life from the biosphere.

The bureaucracy of our “Brave New Green World” will use drones, spy cameras and computer programs to trap and punish any grazier who dares to defend his grassland from invading trees. 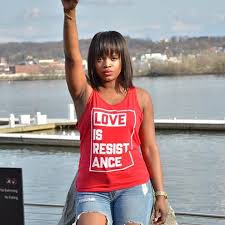 Instead of tree clearing bans we need to free our land managers for a war on woody weeds using controlled burning, better grazing management and reversal of the unjust Kyoto land sterilisation program.