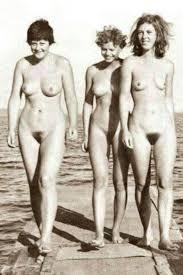 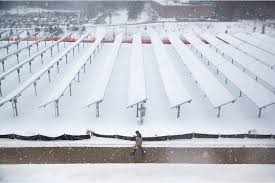 During December 2017, Germany’s millions of solar panels received just 10 hours of sunshine; and when solar energy did filter through the clouds, the panels were covered in snow.

Even committed Green Disciples with a huge Tesla battery in their garage soon found that their battery was flat and there was no solar energy to re-charge it. 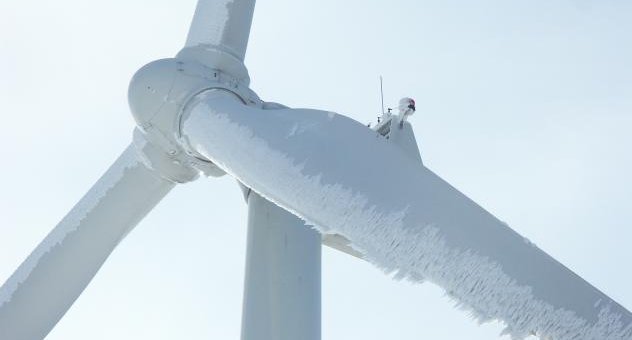 The lights, heaters, trains, TV and phones ran on German coal power, French nuclear power, Russian gas, Scandinavian hydro, plus unpredictable surges of electricity from those few wind turbines that were not iced up, locked down in a gale, or becalmed. 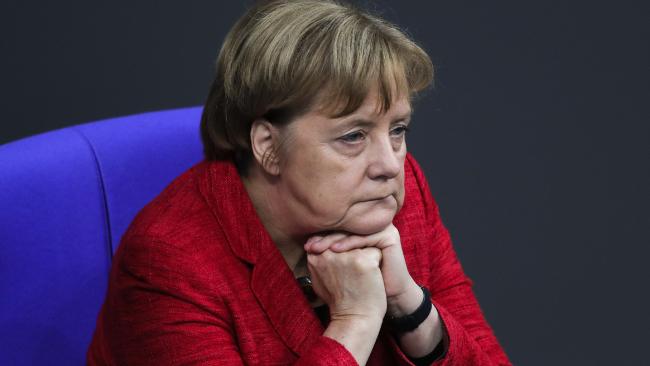 But King Winter has exposed the weak underbelly of Germany’s energy policy. Empress Merkel now faces a hostile political climate with no clothes.

The green energy retreat has started, in its heartland.