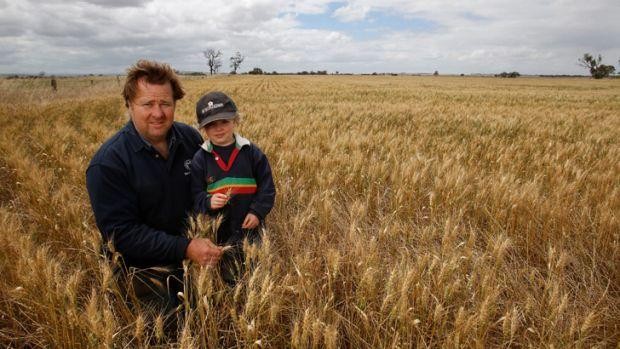 Once upon a time Australia was attractive to processing, refining and manufacturing industries using our abundant mineral and food resources, our reliable low-cost coal-fired electricity and a workforce trained in technical skills. 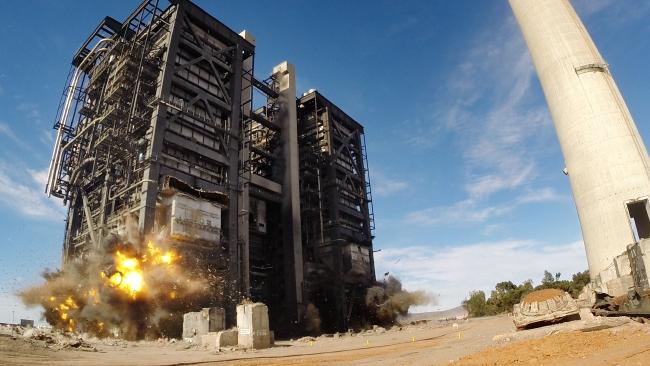 Last SA coal-fired power station gets blown up (so it can't be repaired).

Australia used to have 11 oil refineries, spread around the country. There are just four left, all over 50 years old, and all in danger of closing down. Green barriers to oil exploration have forced most of them to rely on costly imported crude oil.

Now, for the first time in at least 60 years Australia no longer produces motor vehicles.

China and India have about 430 coal power plants under construction but Australia has not built a single coal-fired power station for seven years – some politicians even rejoice when they manage to close and demolish one.

Brisbane’s new trains are being made in India, Victa mowers are made in China and most coastal shipping died decades ago. Steel works and refineries producing aluminium, copper and zinc are under stress. All these industries are being pushed overseas by costly unreliable electricity and other government barriers and burdens. 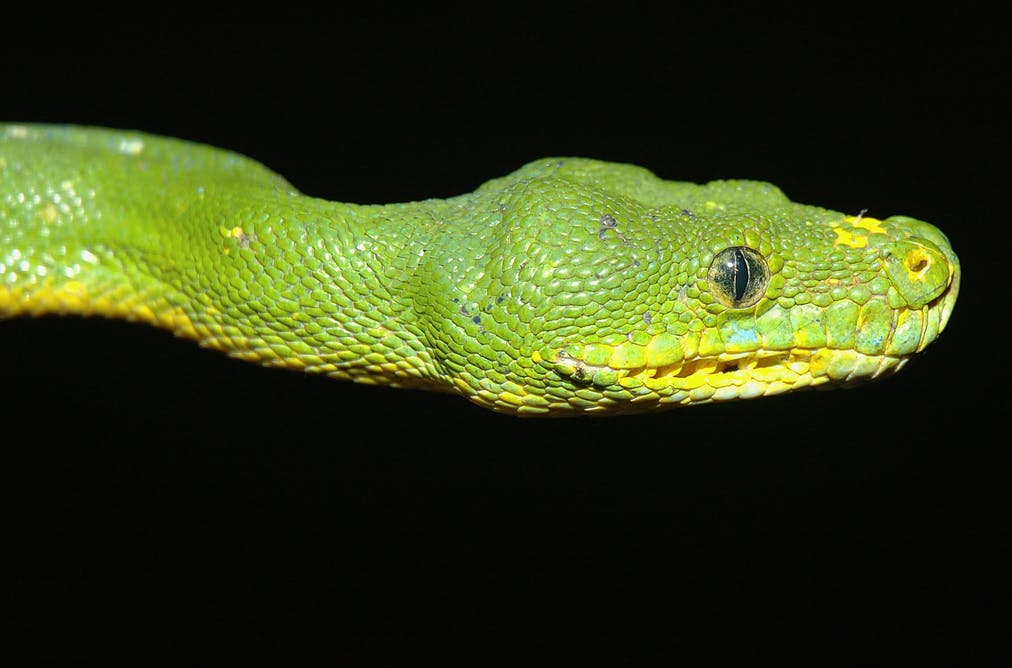 Red-green policies being pushed by all major parties are making Australia more dependent on bolted-down industries such as mining and farming that can’t be sent overseas because their basic resources are here. And green opposition to nuclear power increases Aussie reliance on coal. 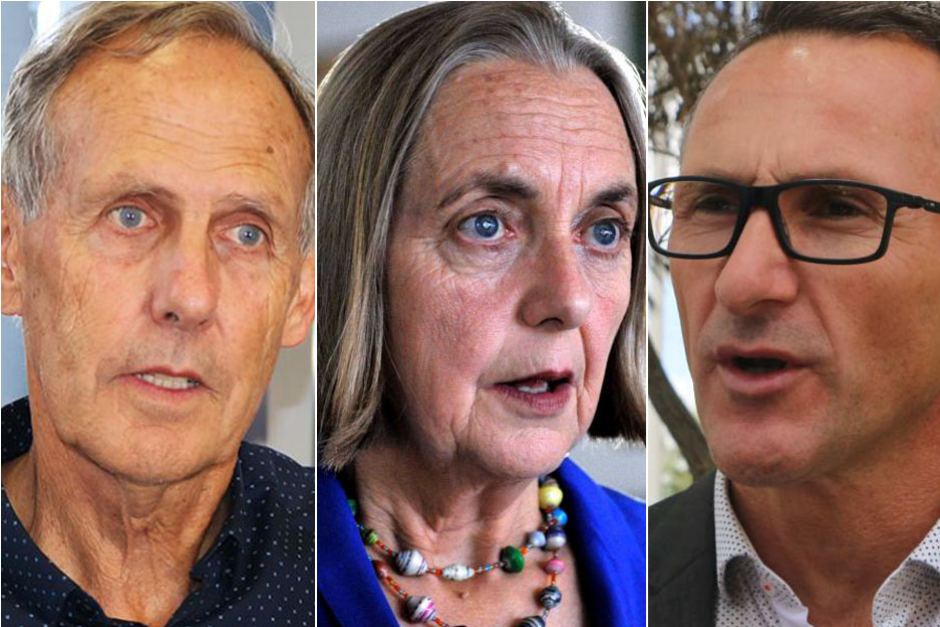 Red-green policies are pushing us back to those days. Politicians need to remember Newton’s Law of Bureaucracy – whenever the government tries to use the force of law to achieve economic goals the long term results will be equal and opposite to those intended.

So in the long run, red-green energy and environmental policies will make us more dependent on the industries they now attack – mining, farming, forestry and fishing.