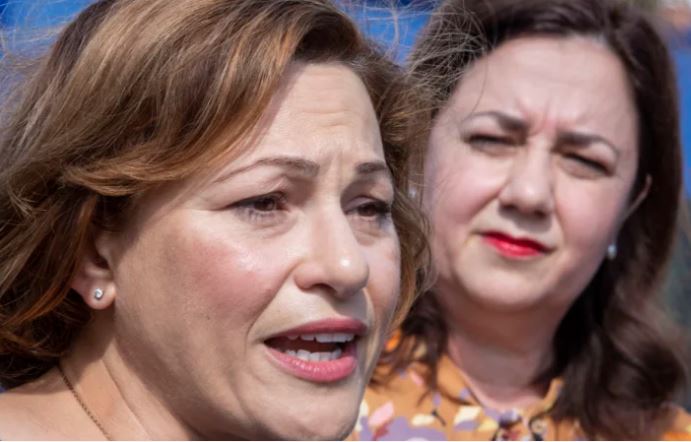 The proposed Adani mine has been wading through a green swamp of political obstacles for nine long years. Other coal optimists have struggled to develop coal in the Galilee Basin for over 40 years. Federal Labor, State Labor and the Greens have taken turns to man the anti-coal barricades.

In these bad new days, before anyone can open a mine they need multiple approvals, each one providing opportunities for do-nothing activists to raise new hurdles at every hearing.

The whole process of judicial judgements and reviews, enquiries, objections, hearings and re-hearings has been a gold mine for lawyers and barristers and a bottomless pit into which mine optimists throw money.

The Queensland Co-ordinator General gave Adani approval to proceed in 2014.

The Federal Government also gave its approval to proceed in 2014 but that approval was set aside because of complaints by the Mackay Conservation Council, the Australian Conservation Foundation and others that the yakka skink, the ornamental snake, koalas, the waxy cabbage palm and the black throated finch would be disturbed. And of course the Great Barrier Reef, the coastal seagrass and inland ground water would be threatened.

The ACF and the Greens have also cowed most Australian banks into denying finance to the Carmichael Project. Native title rights have been asserted by two groups, and Greenpeace and the Climate Council have run scare campaigns on Greenhouse gas emissions should Adani go ahead. Naturally the ABC gives all Adani opponents good air time.

Just 5 months ago the anti-Adani Deputy Premier of Queensland, Jacki Trad, said she did not believe the Adani project would ever get off the ground.

But immediately after the recent Federal election landslide which left the ALP holding zero federal seats north of Brisbane, and winning only one of the six Queensland senate vacancies, Queensland Premier Palaszczuk flew north to Mackay and demanded that her departments produce firm timeline for Adani decisions “by Friday” (today).

What a difference a day makes.

LIBERATE AMERICA BY TURNING THE POLITICAL PAIN UP TO 11