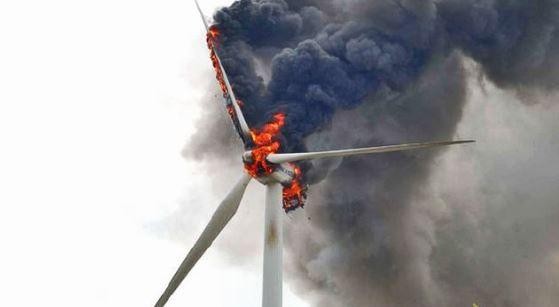 Executive Director of the Saltbush Club

The growing Saltbush Club has announced a national campaign to support Australia’s immediate withdrawal from the Paris Climate Agreement.

The new group aims to prevent ratification or local enforcement of the Paris targets and taxes.

The Executive Director of The Saltbush Club, Mr Viv Forbes, said that Australia will suffer badly from the destructive energy policies being promoted in the UN’s war on cheap, reliable hydro-carbon fuels such as oil, diesel, gas and coal and the backbone industries that rely on them – mining and smelting, farming, fishing, forestry, processing and manufacturing.

“Australia’s electricity supply is particularly vulnerable with no nuclear power, no geothermal power, limited hydro power and growing obstacles to gas exploration. This war on natural hydro-carbon fuels is denying our industries and consumers the cheap reliable power that is needed for more industries and jobs.

“There is no justification for the ceaseless war on oil, coal, cattle and cars – human production of carbon dioxide and methane has no measurable effect on global temperature. Earth’s climate cannot be tweaked by uglifying the hillsides with windmills, plastering the flats with solar collectors, funding Climate Jamborees, subsidising electric cars, buying bigger batteries or putting more taxes on coal or diesel.

“CO2 is naturally sequestered by oceans and the biosphere. Burning natural hydrocarbons merely supplements the natural carbonaceous nutrients in the biosphere – already world food production and global forests have benefitted from the small increases in carbon dioxide plant food in Earth’s atmosphere.

“The Saltbush Club intends alert the public to those foolish politicians supporting the Paris hobble chains and to support those patriotic and sensible people opposing this destructive deal.

“We have prepared a summary of Ten Reasons for Australia to Exit the Paris Deal. This leaflet will be distributed widely shortly.

“We will also collaborate with all other groups that oppose the Paris Deal, including but not confined to Advance Australia, Rite-On, the Australian Conservatives, the Green Shirts, the Yellow Vest Movement, PHON, the LDP, the DLP and sensible elements or individuals within Katters, Liberals, Nationals and ALP.

“We are not hopeful of finding anyone among the Green politicians with a climate/energy policy worthy of support (but we keep hoping).”

“Believing carbon dioxide is the planet’s climate control knob is pretty close to believing in magic.”