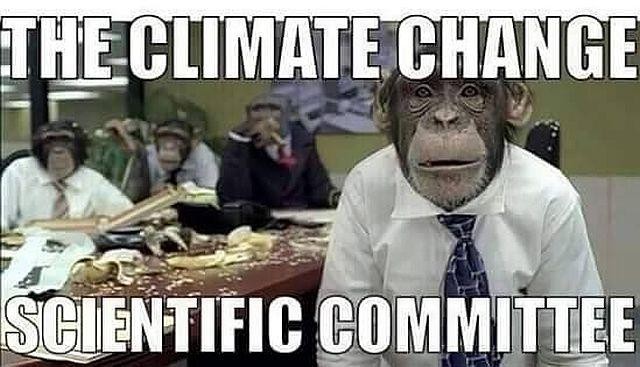 The World Economic Forum in 2015 had a prophetic vision that unless the world mends its wicked ways “global warming will become catastrophic and irreversible”.

In July 2016 the US Secretary of State, John Kerry, claimed that global warming was as dangerous to the world as Islamic terrorism.

At the recent G20 summit in China, the world leader of the Global Warming Religion, Ban Ki-moon, canonised two new cardinals – Cardinal Obama (who seeks political sainthood in his after-life), and Cardinal Xi Jinping (who seeks to crucify western industry on the climate cross). Both signed the Paris Pledge.

Then at the ASEAN Economic Forum, ordained Minister Turnbull of Australia joined worshippers to pray for a Saviour from Global Warming.

Global warming to hit Asia hardest – “Hundreds of millions of people are likely to lose their homes as flooding, famine and rising sea levels sweep the region.”
https://www.theguardian.com/environment/2014/mar/22/global-warming-hit-asia-hardest

Finally, at the Pacific Island Forum in Vanuatu last week, the Global Warming service commenced with a rousing rendition of the hymn “Repent and Pay, or the Seas will Devour Us”. 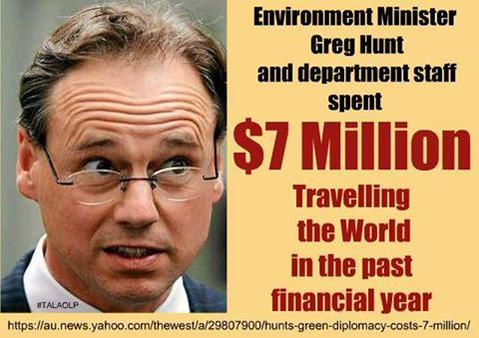 As a sign of his devotion, Australia’s Global Warming Minister Turnbull dropped a cool $80M into the Global Warming Collection Plate. Islanders who truly believe will now receive total donations of A$300M from the pious Australian government.

John Kerry was right – this new Global Warming religion is spreading faster than radical Islam. It is the new Cargo Cult.