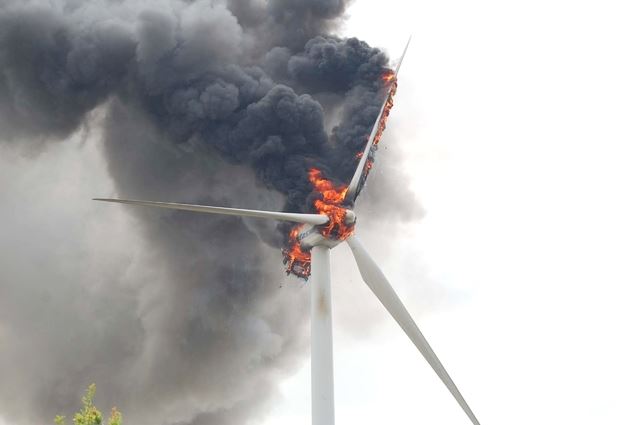 Australia’s nuclear resources are largely wasted. We have abundant geological potential for uranium and other nuclear fuels, we know how to explore and extract them.

Unfortunately, with bans and restrictions that change every election, and approval processes that take either some years or forever, only three mines are operating. Australia is also the only G20 country to ban clean silent low-emission nuclear power.

Australia’s waste and sterilisation of coal and oil shale resources is also an international disgrace.

Solid hydro-carbon resources are very concentrated stores of value but cannot be used without temporarily disturbing other resources such as soils, vegetation and stored water.

Freehold land rights throughout the British Commonwealth once included mineral rights, and there was no conflict between landowners and miners.

Sadly, avaricious governments stole those rights, and the royalties that once went to free-holders now go to governments.

This separation of surface rights from underground rights is the source of continual conflict. Greens then harnessed landowner resentment into anti-mining crusades.

Expanding national parks and heritage areas has been a powerful green tool to prevent exploration and sterilise coal and oil shale resources as have the destructive laws that give priority to coal seam gas, water or arable land resources.

Farms can be generously compensated to relocate, forests can be replanted, top soils can be set aside or re-created and water and gas can be extracted prior to mining.

But solid mineral and energy resources can only be mined or sterilised. All past civilisations have recognised this resource imperative.

Australia’s oil and gas resources are largely untested. There was great excitement and headline news in the past when oil/gas was discovered in places like Moonie, Barrow Island, Bass Straight and the Timor Sea.

Alas, those exciting days are gone and oil exploration is being slowly killed by green bans, enquiries and the application of death-by-delay to every stage of the process.

Fracking has opened up huge shale-oil and gas resources in USA. We can be sure that China, Russia, India and Brazil will soon follow. But of course it is banned in Australia.

The EU drives the war on hydro-carbon energy. But France can afford to despise carbon energy – they have nuclear power. As can Scandinavia and many other countries with hydro power and Iceland with geo-thermal power.

Germany is a green energy poster child – but it is German coal, French nuclear, Scandinavian hydro and Russian gas that keep the lights and heaters burning in Germany.

Even the green-EU gets over 70% of its electricity from nuclear and hydrocarbons and about 17% from hydro.

No country on Earth can rely entirely on wind and solar power but silly resource-rich Australia is going to try – all in a futile attempt to control global temperature.

Scattered tribes of aborigines once occupied Australia without using the coal, oil, gas or uranium beneath their feet.

They mined stone tools and ochres and burned a lot of hydro-carbon fuel (biomass) to clear undergrowth, promote grass, fight enemies, trap and roast wildlife and warm their gunyahs.

History shows that a much smaller population could indeed survive in Australia without using mineral hydrocarbons, but life with zero man-made emissions would be grim.

And, as our aborigines discovered, if we do not use Australia’s resources, someone else will.