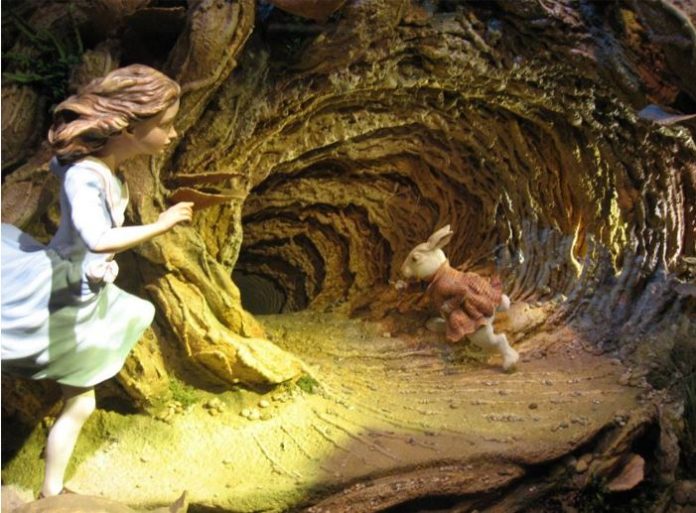 I stumbled onto The Richardson Post some years ago while web surfing for information on a particularly unpleasant redhead who was once PM of Australia.

It was under different management at the time and it was my first foray into “alternative” information and social media.

There was some interesting reading that appealed to me at the time. I suppose that this was an example of the confirmation bias that we all suffer from.

Yet being force fed the adoration from ‘their’ ABC towards that particular individual, I felt that I was searching for “balance”.

I was shocked at the story and bewildered as to why it did not get real depth of coverage in the mainstream media.

I had always considered myself conservative. My father was a small business owner and I voted the same way he did.

The Liberal National coalition was my family’s preferred party and I went along with that (I once shook Joh’s hand as a kid well before I knew anything about anything).

Liberal good / Labor bad.  Simple.  But looking back I realise I was an odd mix. I was a keen bushwalker and cared about the bush and the importance of national parks.

I was glad Southwest Tasmania had been preserved. It was a beautiful place although I was yet to walk the wilderness there.

Despite this, I could see the importance of farmers, miners, primary industries and manufacturers that made the things we needed and created jobs.

There had to be a balance, however.

A fair day’s work for a fair day’s pay was instilled into me early on and I saw how hard my dad worked in his business.

Yet I also saw that unions were needed to protect workers, despite being aware of the misuse of union power.

Politics never really interested me that much, but when it came time to vote my guide was my family experience.

My apathy towards the political system changed when I had kids of my own.  For some time, I had known something was wrong but I could still do the things that mattered to me so I didn’t get involved.

I wasn’t sure exactly what was wrong, but I knew I didn’t like what I saw going on around me and how it was going to affect my kids.

My interest in all things Science inspired me to investigate but pretty soon, I realised that Gore’s theory just didn’t add up and I became deeply sceptical of the man-made Climate Change narrative.

Abbott and his Stop the Boats campaign inspired me to join the LNP with enthusiasm.

Along the way I read Harry’s book on the Story of Islam – that was an eye opener.

When the LNP installed Turnbull, I left.  By that stage I was aware something was seriously wrong with that Party but had no idea how wrong.

I just knew they did not listen to members and there was vanishingly little difference between them and the other mob.

The Family I was raised in was a Christian family and I went to church on and off until I went to Uni and studied Science.

At that point, I didn’t see the need for God anymore.  Besides – how could that bloke allow such terrible things to go on down here if he existed?

Oddly enough, I never doubted the existence of Jesus the Man.

That bloke’s life example and teaching was a pretty sound guide for life – just ignore the God bit right?

Jesus was a man of principle who was prepared to die for his belief and the world has been a better place for his existence – despite the fact that various Churches sometimes abused that message.

Science was different for me.  I studied Science at university and I’ve been around Science all my life one way or another.

In essence, Science is the search for truth using evidence and making sense out of the natural world.  I like to know how things “tick”. I like Science.  It makes sense.

In my travels, I came across people with some very weird ideas.  Many had ideas that seemed plain bat poo crazy or didn’t match the evidence.

I looked in amazement at some of the conspiracy theories people swallowed.

Some beliefs are harmless enough. Who cares if people believe that Santa Claus and Elvis are alive and well?  They aren’t hurting anyone.

There were, however, some ideas that I believed to be dangerous and subversive and risked influencing those who did not have the benefit of my education and understanding.

I know that may sound somewhat arrogant, but Flat Earthers, anti vaxxers and holocaust deniers………  ??

But then, a bit over 2 years ago, my busy daily routine and family life were upended by a virus outbreak in China. 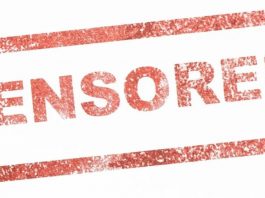 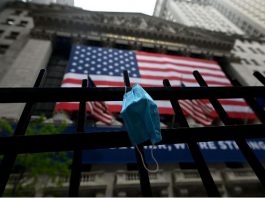 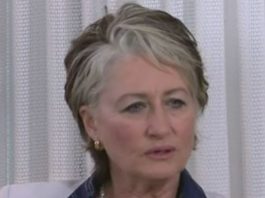 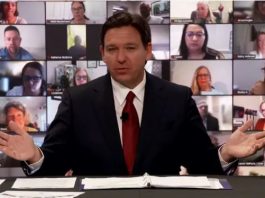 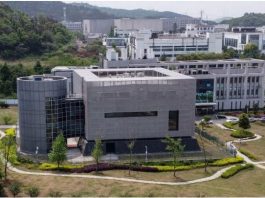 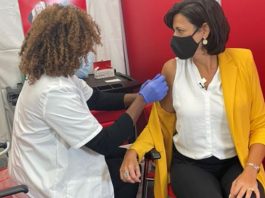